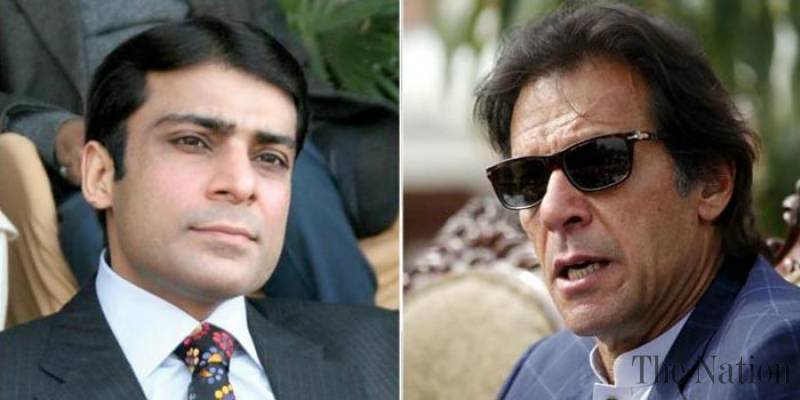 ISLAMABAD - The Election Commission of Pakistan is set to announce the verdict on Monday (today) in the case regarding alleged violation of code of conduct by PTI chief Imran Khan and PML-N leader Hamza Shehbaz during the by-elections in Jhelum last year.

Hamza Shehbaz had tendered an unconditional apology before the ECP authorities during last hearing of the case. The commission had also reserved the verdict during last.

It is important to mention here that a retuning officer (RO) in Jhelum served notices to Imran and Hamza for running election campaigns for their candidates at a by-poll held at NA-63 Jhelum on August 31 last year.

Later, the ECP summoned Imran Khan and Hamza Shahbaz to appear before it on February 14 and explain why they allegedly campaigned for their party candidates during a by-election in violation of the ECP’s code of conduct.

During hearing on Feb 27, both leaders rejected the allegation of violating the the rules of the ECP.

On April 24, the ECP had reserved a judgment in the case that will be announced today (May 8).