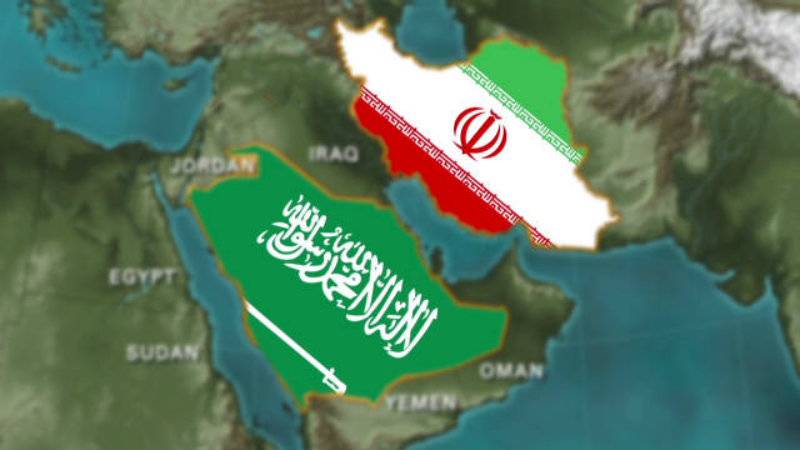 TEHRAN - Iran has said it will leave nothing standing in the Kingdom except for Muslim holy cities of Makkah and Madina if the Saudis do anything “ignorant”.

“We warn them against doing anything ignorant, but if they do something ignorant, we will leave nowhere untouched apart from Makkah and Madina,” Iranian Defense Minister Hossein Dehghan told Arabic-speaking Al-Manar channel, cited by Press TV. 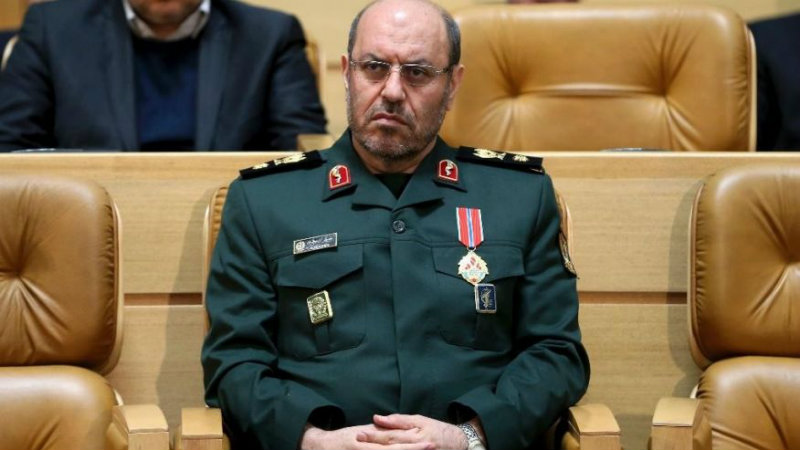 Dehghan’s comment followed unusually blunt remarks by Saudi Deputy Crown Prince Mohammed bin Salman, who said on Tuesday that any struggle for influence between Riyadh and Tehran would take place “inside Iran, not in Saudi Arabia.”

In unusually blunt comments in a nationally-televised interview on Tuesday, Prince Mohammed ruled out any dialogue with Iran and pledged to protect his conservative kingdom from what he called Tehran's efforts to dominate the Muslim world. 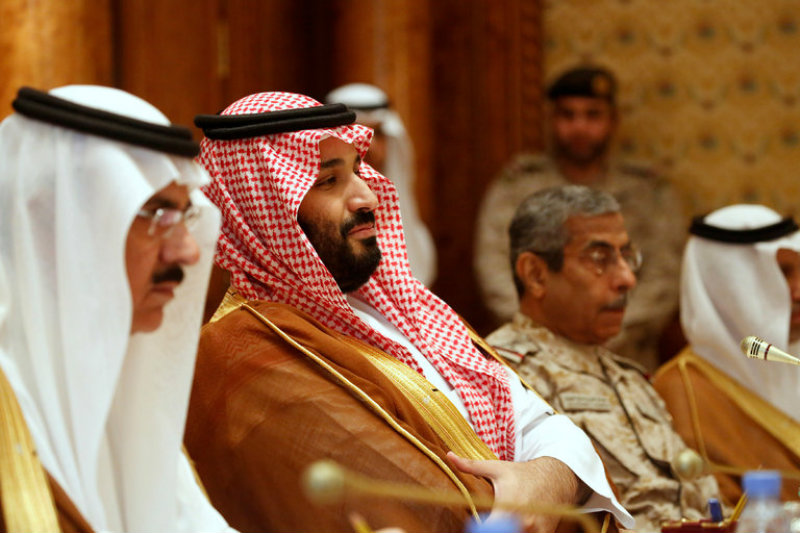 Saudi Arabia and Iran compete for influence in the Middle East and support rival groups in Syria's civil war. Iran denies Saudi accusations that it sends financial and sometimes armed support to groups hostile to Riyadh around the Arab world.

“They think they can do something because they have an air force,” Dehghan added in an apparent reference to Riyadh’s bombing of Yemen, where Iran-affiliated Houthi forces are being routinely targeted by the Saudi Air Force. 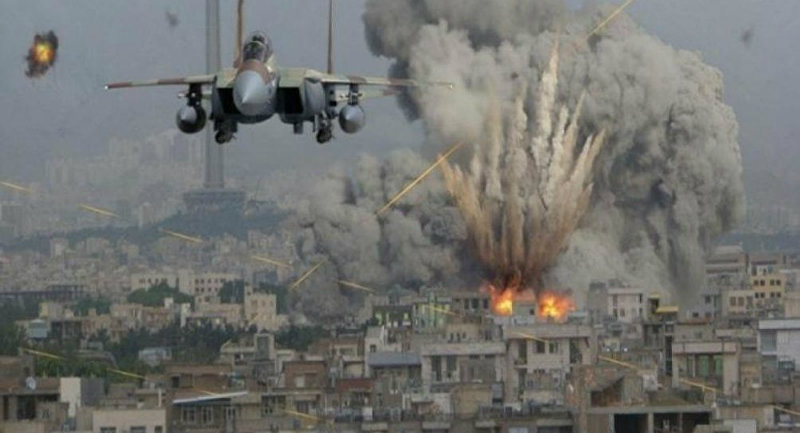 Ties between regional powers Saudi Arabia and Iran have been strained since the 1979 Islamic Revolution, but tensions began to mount rapidly over the past few years.

Perhaps the most significant flare-up happened in January last year, when Riyadh executed Nimr al-Nimr, a prominent Shia preacher. Massive demonstrations erupted in Tehran, with some protesters ransacking the Saudi embassy and setting it ablaze.

The next day, Saudi Arabia cut diplomatic ties with Iran, though Iranian President Hassan Rouhani said there was no justification for the assault. 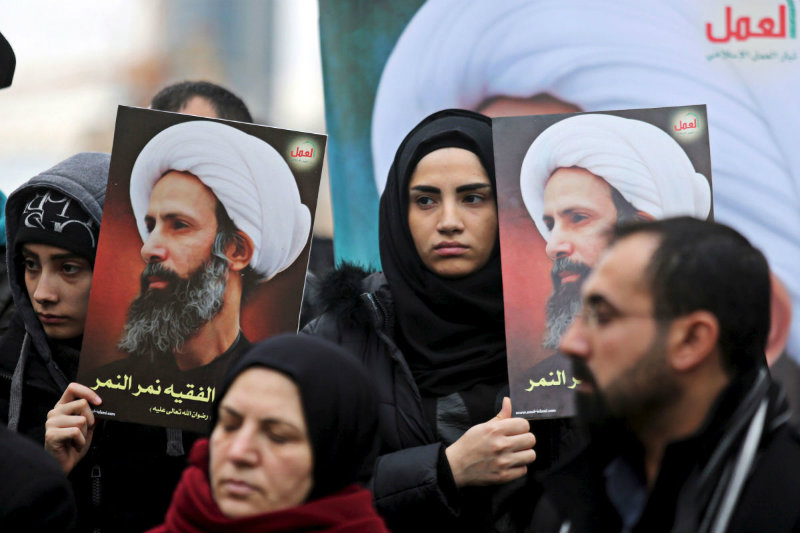 The incident took place amid the infamous Saudi intervention in Yemen aimed at restoring the power of ousted President Abdrabbuh Mansour Hadi.

Riyadh accuses Tehran of waging a proxy war there by arming and supplying Houthi rebels, though Iran denies the allegations. According to UN estimates, the Saudi-led invasion of Yemen killed over 13,000 civilians during the two years of the conflict.

Pakistan, meanwhile, has launched a diplomatic initiative to convince Iran to join the 41-nation coalition and bring about a rapprochement between Tehran and Riyadh.

Ausaf, who is considered a close confidant of the prime minister, last month travelled to Riyadh where he held a series of meetings including with Saudi Crown Prince to discuss the issue. More significantly, the attorney general is also scheduled to travel to Tehran in coming days as part of quiet diplomacy to ensure that Pakistan’s relations with Iran are not affected by the decision on the Saudi alliance.

Also, when former army chief General (r) Raheel Sharif accepted Saudi Arabia’s offer to head the military alliance, he did so on the condition that other Muslim countries, including Iran, Syria and Iraq, would be invited to join it. 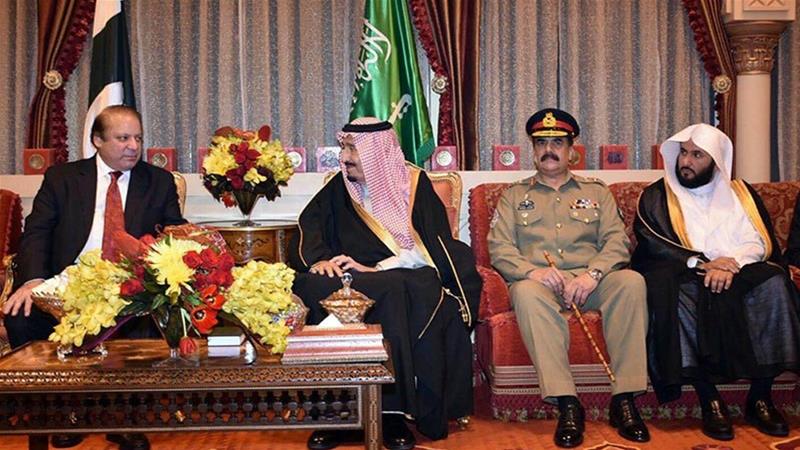 Before the government formally granted him a no-objection certificate (NOC) on Friday, the biggest concern Pakistani decision-makers had was that the allowing the former army chief to lead the alliance would antagonise Iran and would harm bilateral ties. That was the reason that both civil and military authorities went out of the way to placate Iran’s apprehensions. In a matter of six weeks, current army chief Gen Qamar Javed Bajwa twice met Iran’s Ambassador Mehdi Honardoost to discuss the subject.

Although Iran has shown reluctance, after Pakistan’s concerted efforts it has indicated that it may soften its stance provided the alliance’s real object is in fact to fight terrorist groups. Tehran is wary of the Saudi initiative on the grounds that it would eventually be used by the Kingdom to further its own ‘sectarian’ agenda in the Middle East.

Despite its decision to join the alliance, Islamabad does not want to be seen as taking sides. Pakistan has made it clear to Saudi Arabia that it would pull out of the alliance if it turned out to be a sectarian front.

At the same time Pakistan has assured Iran that presence of Gen (r) Raheel in the alliance should be seen positively. 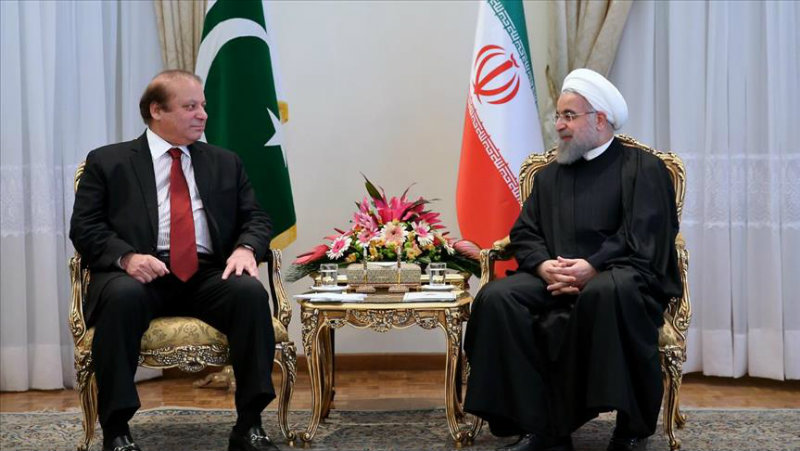 However, observers are skeptical of Pakistan’s efforts making any tangible impact since the real purpose of the Saudi initiative is far from clear.

Pakistan can neither afford to distance itself from Saudi Arabia nor from Iran. Economic, social and strategic imperatives require good relations with both countries which are increasingly becoming hostile to one another. It remains to be seen if the government is able to perform the balancing act by mediating between its two allies.