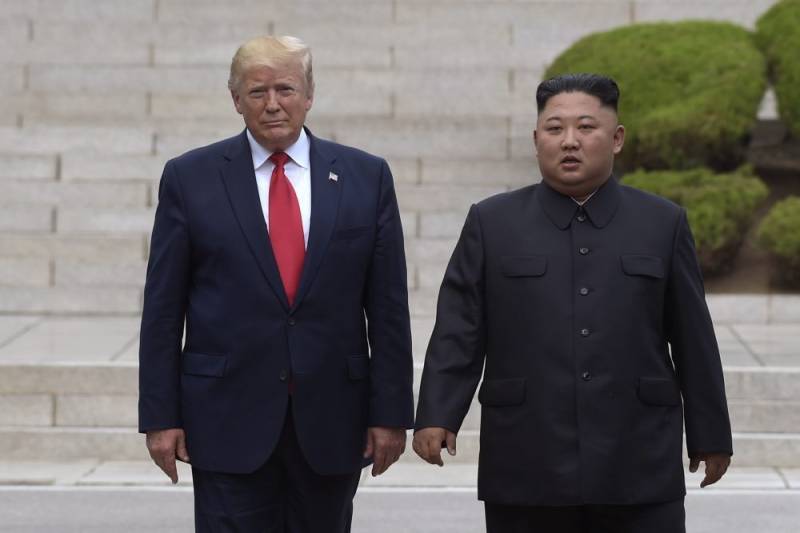 PYONGYANG- Pyongyang's chief negotiator Kim Myong Gil announced on Saturday the termination of negotiations with the United States (US) until the end of the year and advised Washington to rethink its position.

Kim Myong Gil while talking to reporters outside North Korean embassy, in central Stockholm said that negotiations have not fulfilled our expectation and accused United States of having no intention of solving the countries’ difficulties through dialogue.

Earlier in the day, the North Korean delegation held talks in Stockholm with the US delegation headed by Special Representative for North Korea Stephen Biegun. However, without waiting for the negotiations to end, North Korean diplomats left the meeting's venue, after which Kim said the working negotiations with the United States have failed. According to the diplomat, as quoted by the media outlet, the United States came empty-handed.