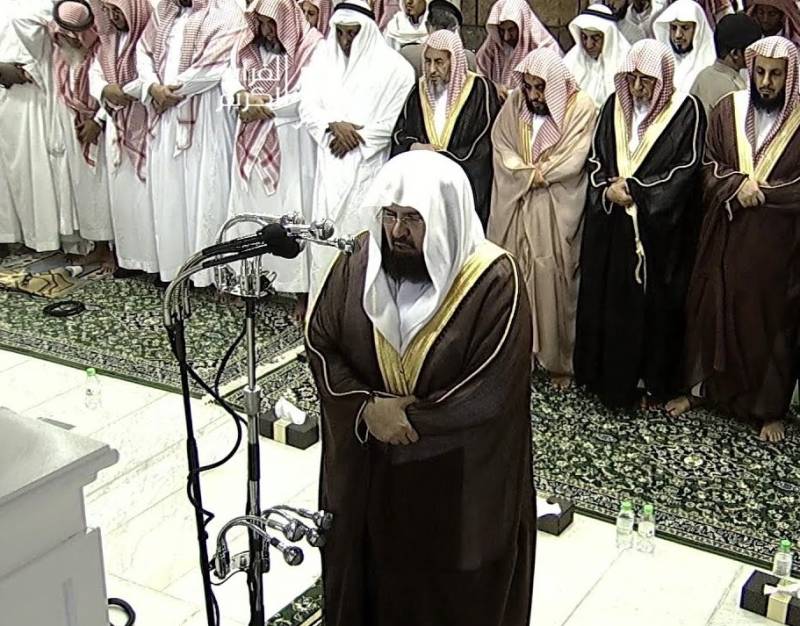 The suspension of entry of pilgrims will continue in order to control the spread of the coronavirus, the Presidency of the Two Holy Mosques' Affairs said in a statement.

Last week, the kingdom had announced that Tarweeh will be performed at homes during Ramazan as suspension of prayers at mosques will not be lifted due to coronavirus outbreak.

Saudi Arabia also announced to ease curfew hours it imposed on several cities during the month of Ramazan in order to facilitate people to go outside for essential needs.

A statement issued by the SPA said,  an allowed period for going out for necessary needs during the curfew has been defined for the holy month.

The allowed period is as follows:

Second: From 9:00 a.m. to 5:00 p.m. in cities and governorates in which 24-hour curfew is implemented. This allowed period is only for meeting necessary needs such as medical care and grocery shopping, and only two people are permitted to be in one vehicle at a time.

The number of coronvirus cases in the kingdom has crossed 10,000 while over 100 people have died due to the infection.