Shehbaz Sharif due before NAB in assets case today 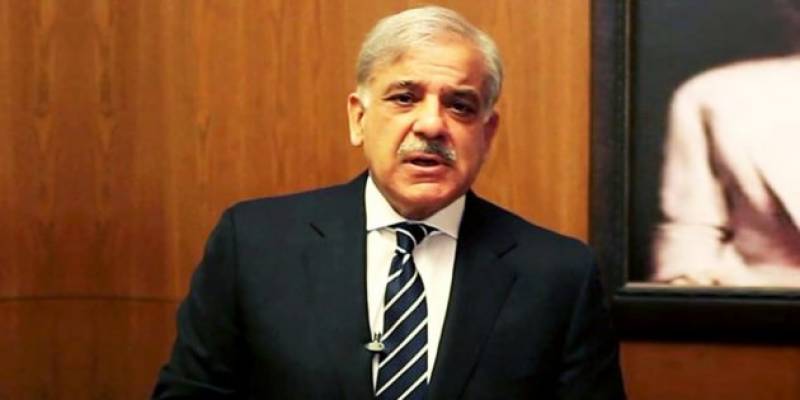 LAHORE – Pakistan Muslim League Nawaz (PML- N) President and Opposition Leader in National Assembly Shehbaz Sharif is due before National Accountability Bureau (NAB) to explain sources of his income and assets beyond means.

According to media reports, the NAB had directed the PML-N leader to appear before it on Wednesday (today), with a clear warning that the law would take its due course if he did not turn up and cooperate with state institution.

He was due before NAB on Friday but could not appear before it, citing his illness as his major reason for non-appearance.

PML-N Deputy Secretary General Ata Ullah Tarar had said that Shehbaz Sharif was seriously ill as his immunity system was weak due to Cancer, and therefore, he was unable to appear before it. “Shehbaz Sharif will appear before NAB soon after as this Coronavirus pandemic gets over,” he added.