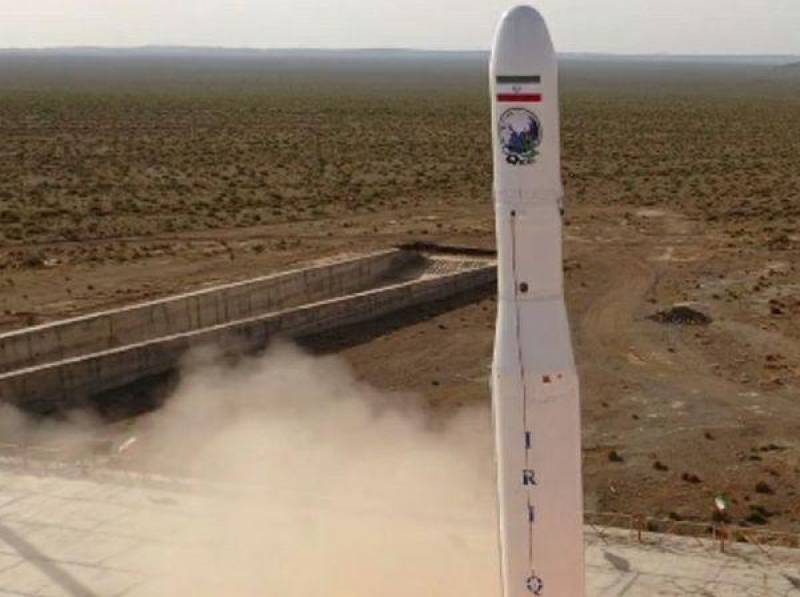 According to IRGC's Sephanews, "The satellite was launched by a two-phased carrier in central Iran earlier on Wednesday, April 22, 2020. It was put into orbit at an altitude of 425 kilometers from the earth’s surface".

The newly-launched military satellite is named “Noor” that means “light” in Persian. Iran has already made considerable progress in the field of aerospace and the development of non-military satellites.

The launch of the satellite at a time of constrained ties with the United States, which has been alleged that the program is being used as a cover for missile technology development.

The surprise achievement attained by Iran more than two months after when it had failed to put the satellite into the orbit in February 2020.

On Feb 9, the Islamic country had launched "Zafar" satellite despite the US opposition but it could reach the orbit. This failure marked the fourth time in a row Iran has been unable to achieve the target.