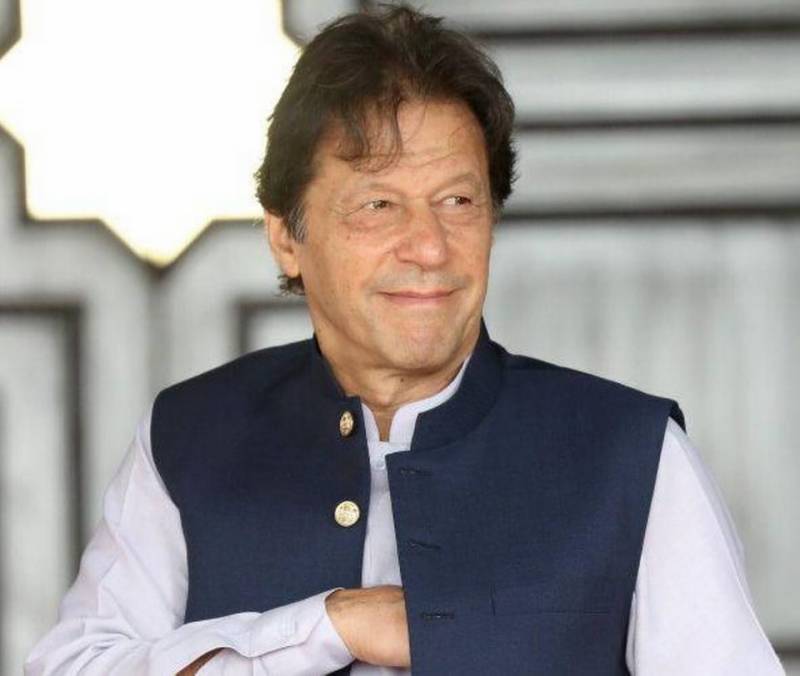 ISLAMABAD - Prime Minister Imran Khan tested negative for COVID-19 as he underwent medical examination after Faisal Edhi, who had met with the premier few days ago, diagnosed with the infection.

The premier took the test on Tuesday after his focal person on coronavirus Dr Faisal Sultan recommended it as a precautionary measures.

The presser followed reports of Faisal Edhi, the head of one of Pakistan's largest charity groups, the Edhi Foundation, testing positive for coronavirus. Last week, he had met the premier in Islamabad where he donated a Rs10 million on behalf of his organisation.

Edhi is in Islamabad at the moment and, according to his son, had started showing symptoms last week, soon after meeting PM Khan in Islamabad on April 15.

“The symptoms lasted for four days before subsiding,” Saad Edhi told the media.

He added that his father was currently in Islamabad and was doing better. “He has not been admitted to any hospital and is self-isolating,” he added.