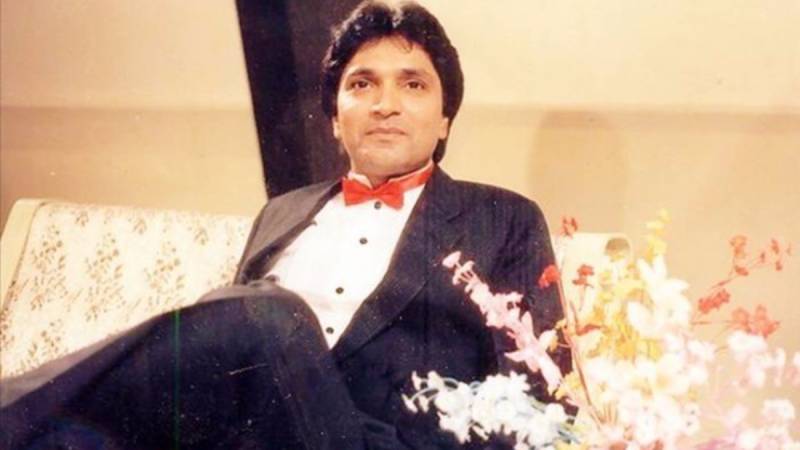 KARACHI - Moin Akhtar, legendary artist, actor, comedian, host writer, the producer is being remembered on his 9th death anniversary. Akhtar had received huge fame from Radio Pakistan with Bushra Ansari and Anwer Maqsood. He used to work in plays for radio.

The great #HERO and #Legend #MoinAkhtar on his 9th #death #Anniversary. He is still #ALIVE in our #Hearts and #minds! May his soul #RestInPeace! pic.twitter.com/uIWBPXiKUR

Legends are not born every day. Man who made us all laugh while hiding pain in his heart. Spreading laughs costs nothing but confirms good rewards in hereafter. 9th death anniversary of comedy king #MOINAKHTAR #RIP pic.twitter.com/z7VM19GCil

In addition to this, the great artist has also worked in several stages plays including Bachaao Moin Akhtar se, Tarzen Moin Akhtar, Bakra Kisto per,  Baj Jaaney do Moin Akhtar, and so on. The actor was born on 24th December 1950 in Karachi. He started his career in the entertainment industry at the age of 16 in 1966.

He had played numerous characters which are still remembered. The pioneer of entertainment got huge appreciation and love not only in Pakistan but in India as well. His renowned show loose talk’s dialogues are still shared and remembered today, especially the ‘Abba harmonium bajate they’ and ‘Abey Saaley‘. In superhot TV show loose talk, Moin had played over four hundred different characters.

Apart from acting, he has impressed people with his hosting skills as well. Due to his splendid skills, he was honoured with several awards at the national level.

However, the renowned artist died on 22nd April 2011 and left everyone in grief.