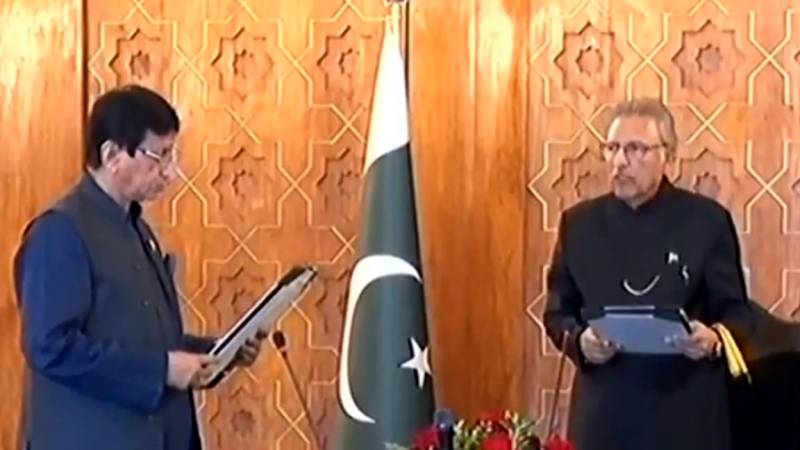 President Dr. Arif Alvi administered the oath. There ceremony was held at the President House where number of officials attended the event.

Syed Ameen-ul-Haque had become MNA from NA-251 Karachi in the 2018 general. He has been made the federal minister on the place of Khalid Maqbool Siddique who had resigned earlier this year due to some conflicts with the PTI government.