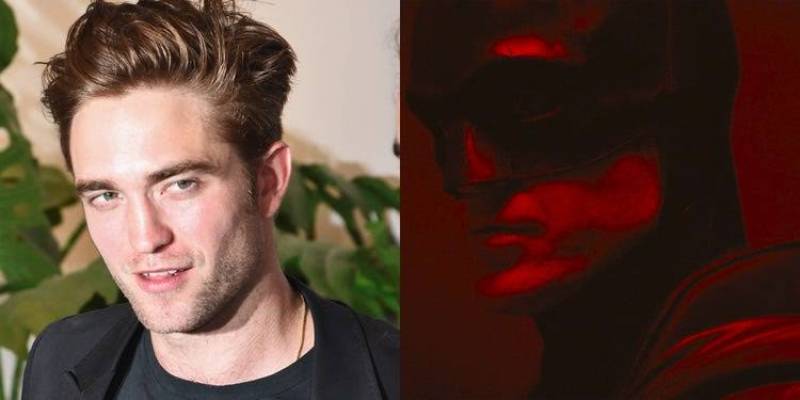 The Batman, starting Robert Pattinson, won’t be flying into theaters as soon as expected due to the coronavirus pandemic.

The movie will now be released four months after its original release date, on 1 October.

The delay comes ahead of a wider reshuffle by Warner Bros, with cinemas shutdown in  both the US and Europe.

The pandemic has postponed the release of several movies, including James Bond flick No Time To Die, Disney’s blockbuster remake of Mulan and Top Gun: Maverick.