Who is Nawal Saeed obsessed with? Pakistan’s rising talent reveals the name of her favorite actress 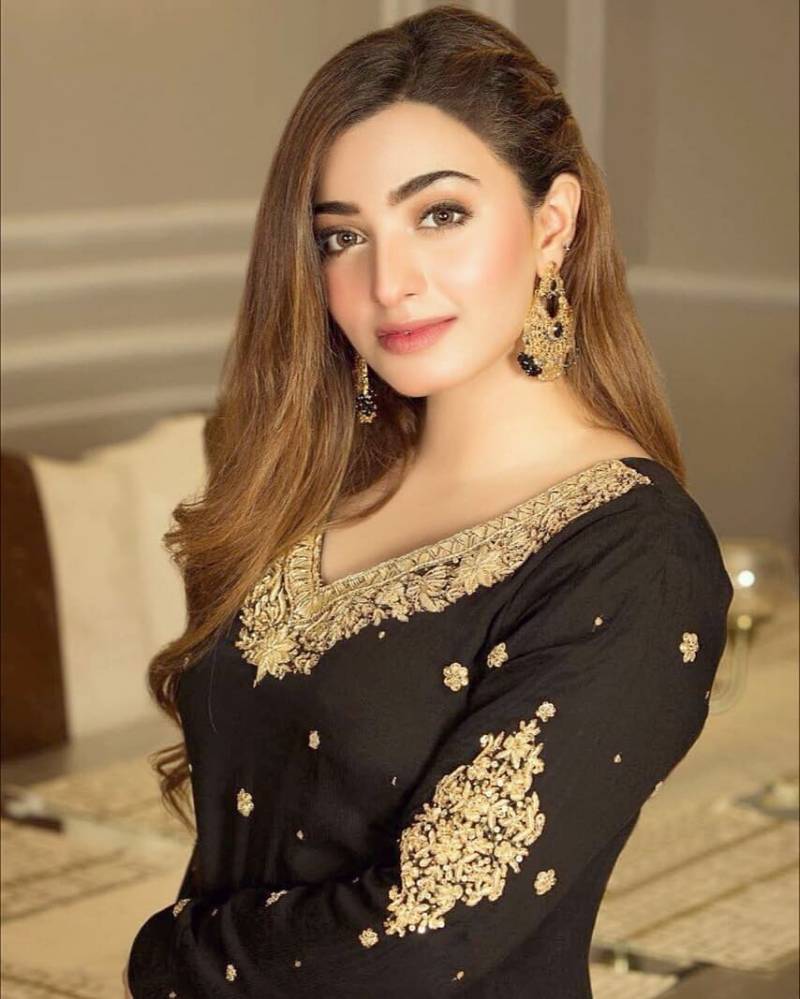 Nawal Saeed is one of the most promising new faces of Pakistan’s television industry. Despite only being around for a while, Saeed has solidified her place in the audiences’ hearts, thanks to her impeccable acting skills. The starlet joined the showbiz industry in 2017.

The Faryaad actress was recently spotted in an interview with Fuchsia Magazine, where she candidly spoke about her favourite actress where she simply couldn’t stop herself from praising Pakistan's superstar Mahira Khan.

“I’m obsessed with Mahira Khan. I think she is beautiful in the way she speaks and acts. I watched her drama ‘Sadkay Tumharay’ and I couldn’t find any better love story than that one.”

Moreover, she went on to talk about her co-star Zahid Ahmed: “I’m a huge fan of Zahid Ahmed. I watched ‘Ishq Zahe Nseeb’ just because of Zahid. So when I heard Zahid’s name in the cast of Faryaad I was like wow, I’ll surely do this project.”

Saeed also revealed she would love to work with Fawad Khan.