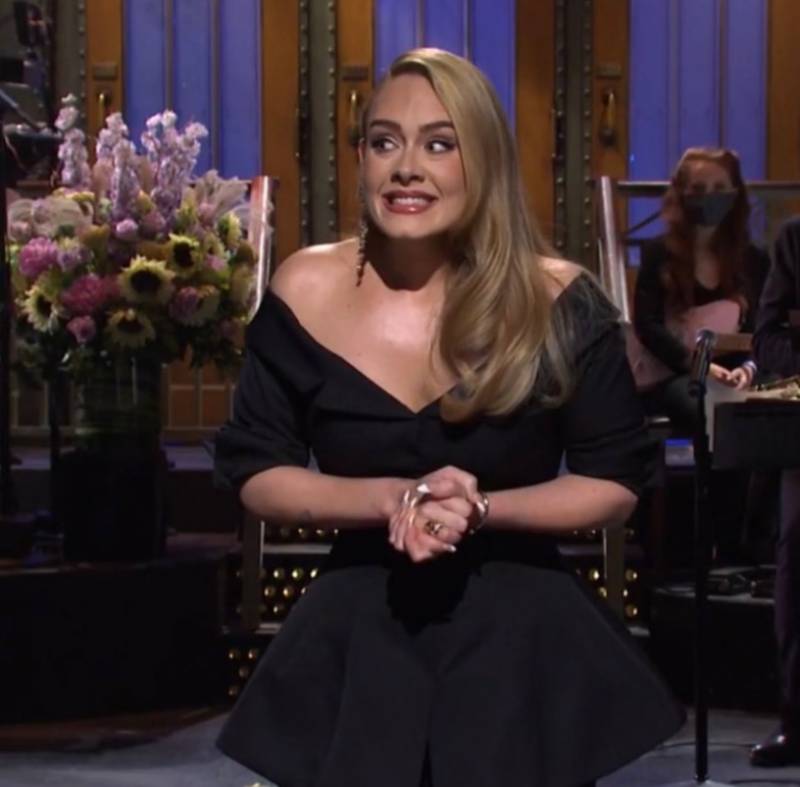 English singer-songwriter Adele who is one of the world's best-selling music artists has broken the Guinness World Record for winning the most number of BRIT Awards for Album of the Year by a solo artist.

The chart-topping superstar bagged the top three prizes at the BRIT Awards in the first genderless edition of Britain's annual pop music honours.

Named "Queen of the BRITs" by host Mo Gilligan, the London-born singer picked up the first award of the night – song of the year – for her chart-topping single "Easy on Me".

"I'm very proud of myself for sticking to my guns and putting out an album that was about something that was so personal to me (because) not many people would do stuff like that any more."

What a night! Thank you @BRITs, thank you Sally and Tom for being so accommodating. Thank you to everyone who was there in the crowd, you were so loud and loving! Congratulations to all the other winners and nominees, keep on smashing it! ???????? ✨ pic.twitter.com/8jDoF0DJ6E

The 33-year-old also won artist of the year in which rappers Little Simz, Dave, Ed Sheeran and Sam Fender were also nominated.

Despite only being released in November, "30", Adele's fourth studio album, was Britain's biggest selling album in 2021, shifting more than 600,000 copies in just six weeks.

Nobel laureate Malala Yousafzai has extended her heartiest congratulation to English singer-songwriter Adele on the ...