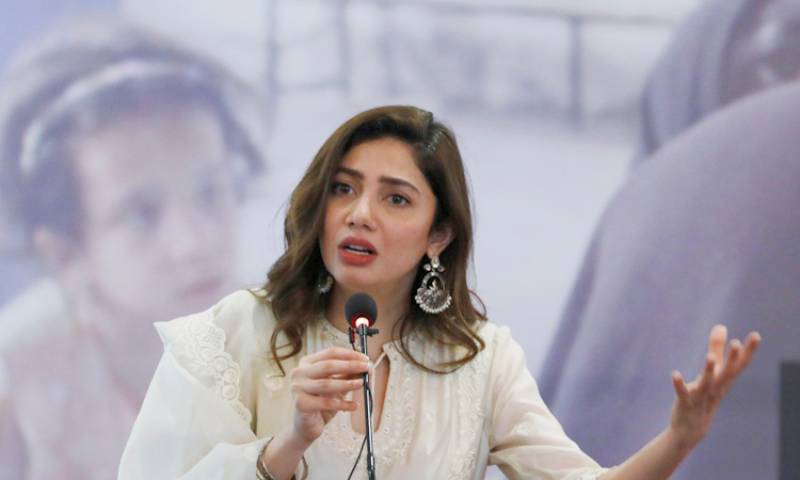 Being a vocal superstar, Mahira Khan never shies away from advocating the opinions she truly believes in. Sharing her two cents on Aurat March, the 36-year-old addressed the dilemmas faced by women in Pakistan.

A misconstrued and misrepresented catchphrase, the Humsafar star explained why it is still essential for her to clarify its meaning.

In hopes of breaking down the meaning of the controversial slogan and educating the public, Khan's effort fell flat as the explanation hit the public's nerve.

While there is no big surprise since the mention of the slogan caused a furore within the masses who tout the slogan as the ideology of foreign organizations which is being spread gradually in Pakistan.

Netizens are of the view that Mahira is saying this all who herself is an actress and belongs to the world of entertainment. 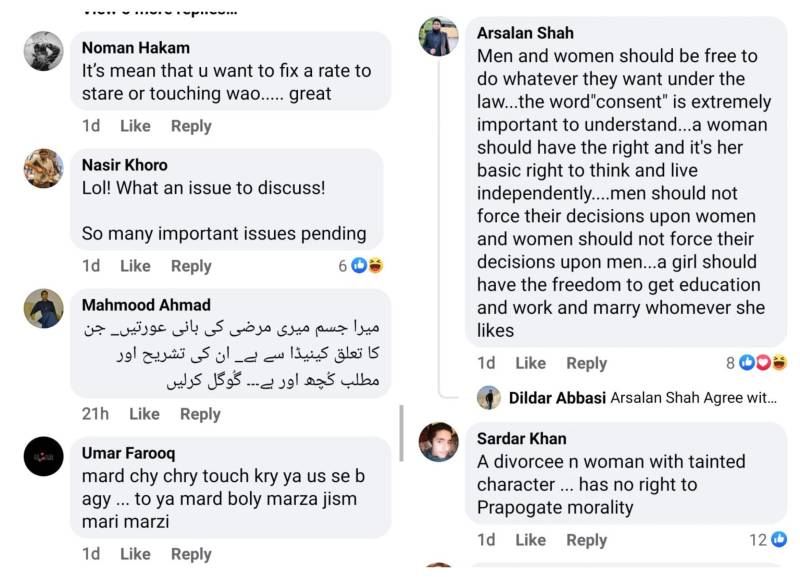 Apart from refusing to buy Mahira’s rationale, the keyboard warriors were quick to attack her.

Mahira Khan has proved that she’s a superstar by delivering back-to-back superhit projects. With a huge fan ...