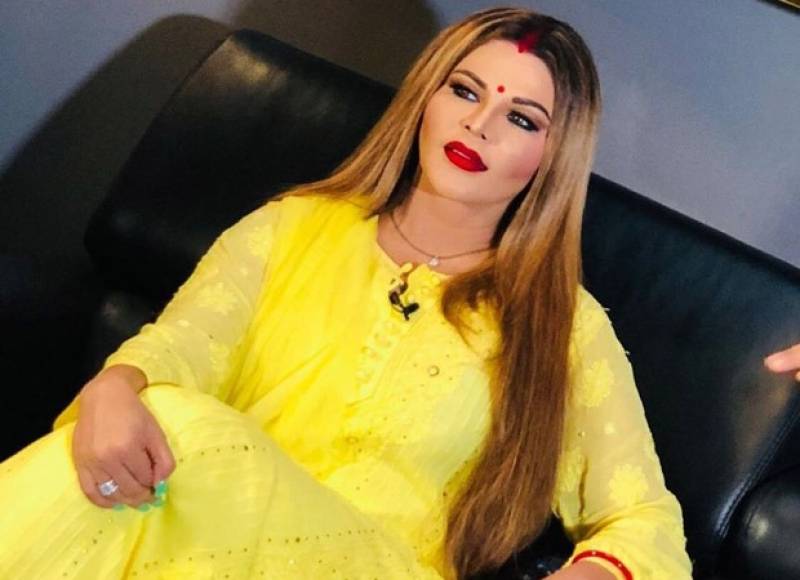 From rumours of secretly marrying to leaked video scandals, Indian actress Rakhi Sawant is always the centre of controversial headlines.

The quintessential entertainer has been in the news ever since she walked away from the popular show Bigg Boss 14 finale. From her financial problems to the issues in her marriage, Sawant was an open book on the show.

Recently, Sawant and her brother Rakesh have landed in legal trouble after an FIR has been lodged against them at Vikaspuri police station in Delhi.

They had an idea of co-producing a film based on Gurmeet Ram Rahim’s life and the two planned to open a dance institute as well.

In the pretext of Rakhi Sawant being a part of the institute, Rakesh and Raj had taken a sum of Rs. 6 lakhs from Shailesh and had given him a post-dated check of Rs. 7 lakhs.

According to Indian media, since the signatures in the agreement itself were wrong, it became invalid. Shailesh realized and despite calling the duo, neither of them received his call. Seeing no other option, Shailesh had to file an FIR against the trio for fraud.

Rakhi Sawant and her brother Rakesh Sawant are yet to comment on the matter. Moreover, Rakhi's mother is undergoing cancer treatment at a Mumbai hospital.