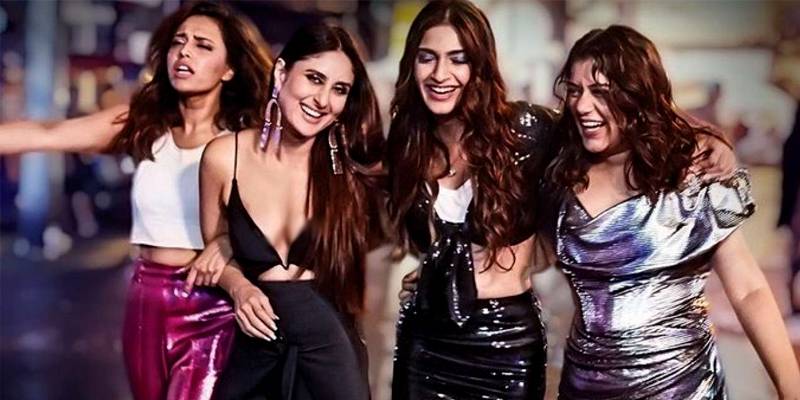 LAHORE - Veere Di Wedding was banned in Pakistan due to humour that was not considered appropriate for viewership in the country. But the reviews of the film have turned out to be great otherwise. The film is one of a kind with four women leading the plot line with their individual stories. 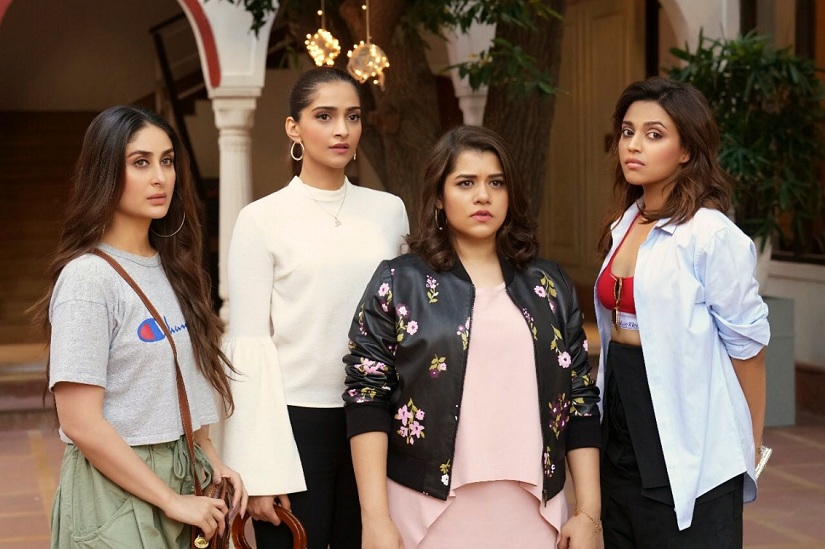 The film had a glimpse of the hit American season sex and the city, with the characters having uncanny similarities with one another.

The film touches the sensitive topic of marriage and relationships. It is about women finding themselves over time and not submitting to the pressure of being the perfect lady because late twenties have arrived. The women had the energy of teenagers, rather than succumbing to the concept of how women reaching their thirties should act like.

"We have just got d nos hot out of the oven! The all india box office total for #VeerediWedding is 10.70crores on day one!!! I wanted to tweet d nos myself even before d official release as it’s been a struggle convincing ppl that films r gender agnostic! Picture sirf teen cheezo ke vajah se chalti hai entertainment entertainment aur entertainment !!! Rheaaaa ruchikaaaa this one is urs," tweeted Veere Di Wedding co-producer Ekta Kapoor.

The film not only got an overwhelming response in the domestic market but also saw a solid start in key international markets.