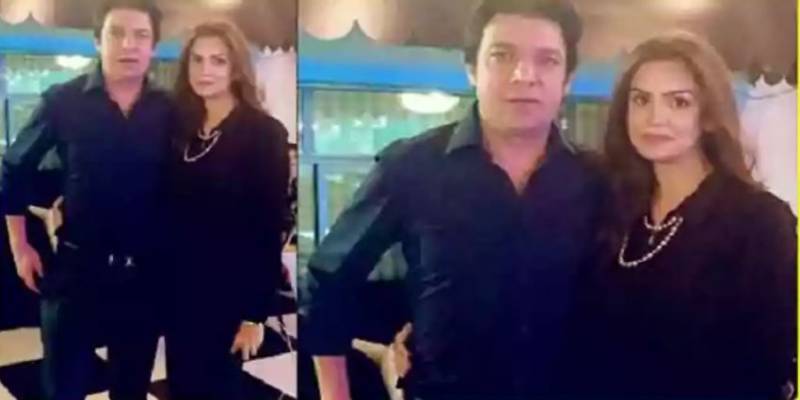 The 92at8 host shared a picture with the ruling party’s Faisal Vawda. In the latest picture, the ‘couple’ donned a matching black dress standing hand to hand in a restaurant.

Saadia captioned the post ‘Congratulations, Senator Sahab!!!’. She ends the post with a red heart emoji to felicitate ‘hubby’.

The latest picture has garnered a lot of attention since it’s posted as the ‘couple’ has kept their relationship pretty private since they began dating.

Following the post, Special Assistant to Prime Minister Shehbaz Gill and others made this impression more strong for the social media users, congratulating both Saadia Afzaal and Faisal Vawda.