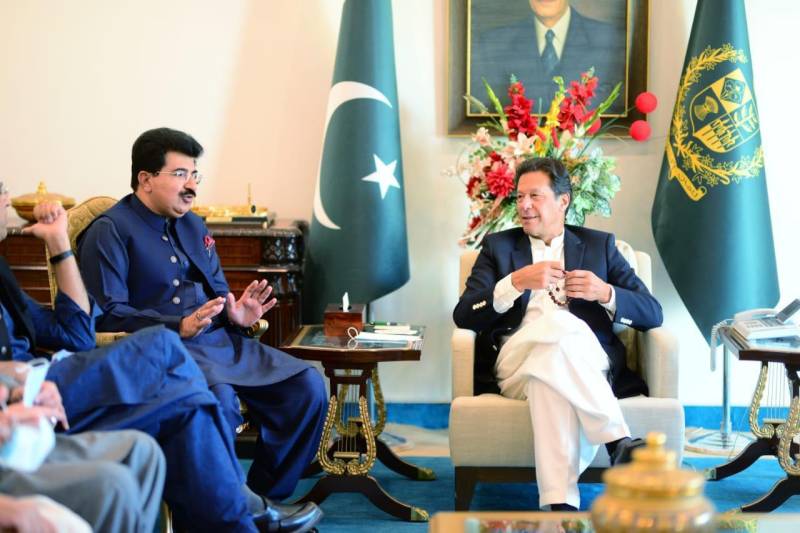 The decision to this effect was taken at a meeting chaired by Prime Minister Imran Khan in the federal capital. The meeting was attended by the senior leaders and the Chairman Senate Sadiq Sanjrani.

Sadiq Sanjrani also met with National Assembly Speaker Asad Qaiser. Qaiser while speaking with journalists said a session of the National Assembly would soon be convened in order for Prime Minister Imran Khan to take a vote of confidence.

A total of 181 members of the lower house of Parliament will vote for Prime Minister Imran Kahn, Qaiser added.

Earlier on Wednesday, PTI’s Hafeez Shaikh suffered defeat at the hands of Gilani in a major upset in Senate polls.