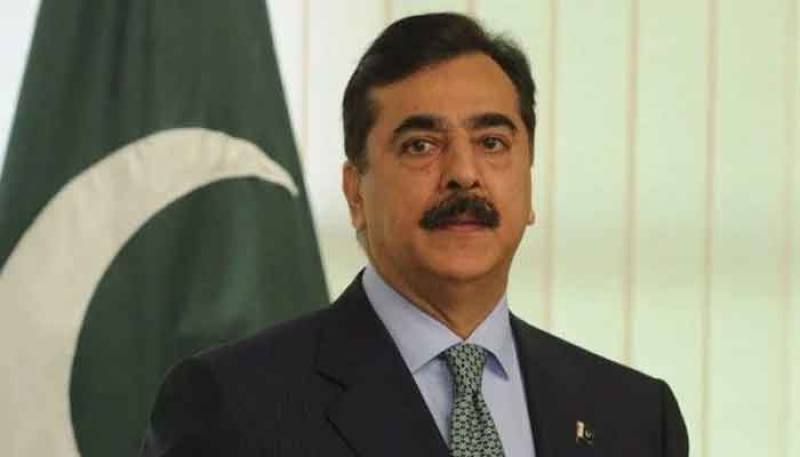 Gillani bagged 169 votes while Shaikh, who is also finance minister, got 164 votes in a neck-to-neck contest.

Today, polling on thirty-seven vacant seats of the upper house was held meanwhile eleven Senators from Punjab have been elected unopposed.

A total of 72 candidates contested the 2021 Senate polls from the federal capital and the three provinces – Sindh, Balochistan and KP – whereas there was no polling in Punjab as all the candidates were elected unopposed last week.

Two senators will be elected from the federal capital, eleven from Sindh and twelve from Balochistan and Khyber Pakhtunkhwa.

Fifty-two senators in the house of 100 are set to retire on the 11th of this month after completing their six-year term.