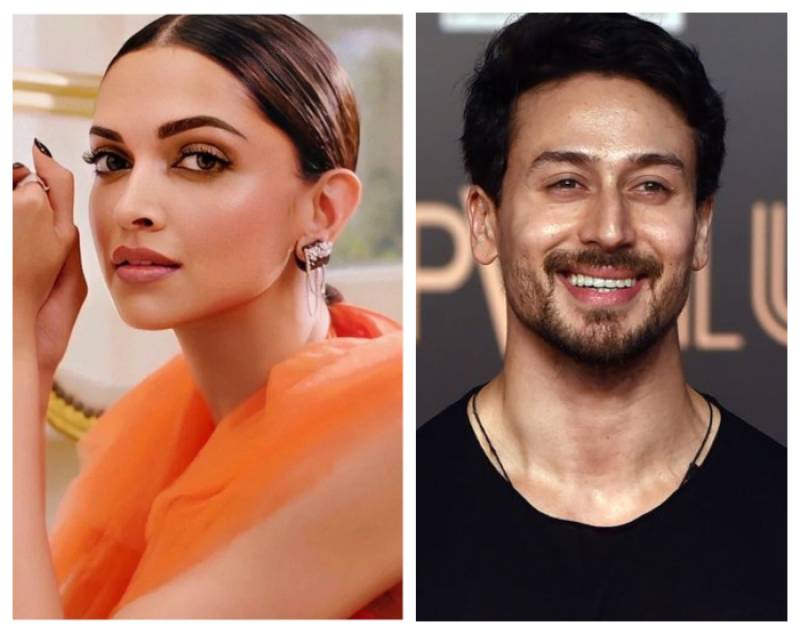 Be it Bollywood or Hollywood, plagiarism is a fussy business since it is categorically hard to distinguish between imitation or inspiration. Apart from all the negative attention that plagiarism gather, today's audiences have become smarter and they can detect any such issue.

Landing in hot waters, the newest controversy that has taken Bollywood by storm is the accusations on stars Tiger Shroff and Deepika Padukone.

Taking to his Instagram handle, Shroff shared the poster for his upcoming film Heropanti 2. While his fans were delighted, many were bothered over the poster bearing striking similarity with the poster of the 2007 action thriller Hitman.

"My first love is back ❤️ action, thrill, like never before! Let's celebrate this one together on the 3rd of December in cinemas ", the 31-year-old star captioned.

Netizens were quick to point out that Shroff can be seen sporting a similar outfit to what Agent 47 wore in the Hitman. Like the actors were dressed in a black suit, a bright red tie and two guns in each hand.

Meanwhile, Padukone also came under scrutiny for an endorsement that resembled an ad created by Sooni Taraporevala in 2020, reported Pinkvilla.

MADRID- The Colombian singers Shakira and Carlos Vives have appeared in a Madrid court to answer allegations by a ...