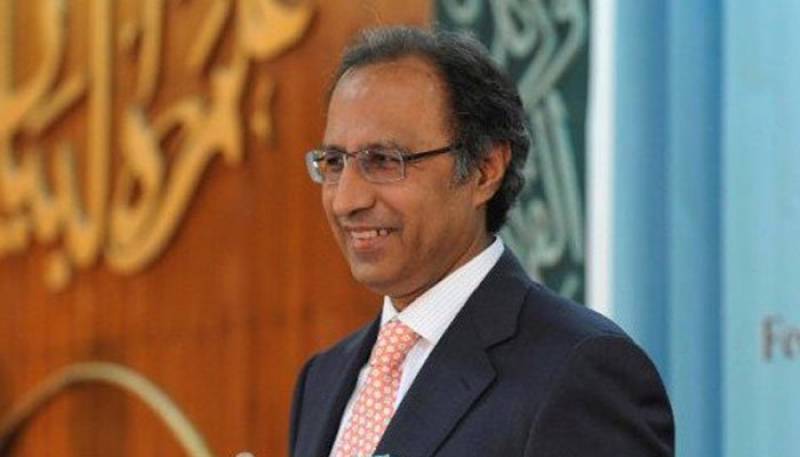 ISLAMABAD – The ruling Pakistan Tehreek-e-Insaf (PTI) would soon be required to pick a new finance minister as incumbent Abdul Hafeez Shaikh’s tenure of six months is going to expire in June 2021 as he failed to get elected to the Senate.

Hafeez Shaikh, who took oath as finance minister on Dec 11 2020, was contesting for Senate seat from Islamabad from the platform of the PTI and it was requisite for him to win the polls to continue the same portfolio since he was an unelected individual to head the ministry.

However, it, under the Constitution, would not be possible to serve as finance minister as he has been defeated by former prime minister Yousaf Raza Gillani, the joint candidate of the PDM, in today’s Senate race.

In December, Prime Minister Imran Khan had changed the status of Shaikh from advisor to the federal minister after the Islamabad High Court ruled that unelected aides could not head government committees.

ISLAMABAD – Abdul Hafeez Shaikh sworn in as a federal minister in a ceremony at the President's House on Friday. ...