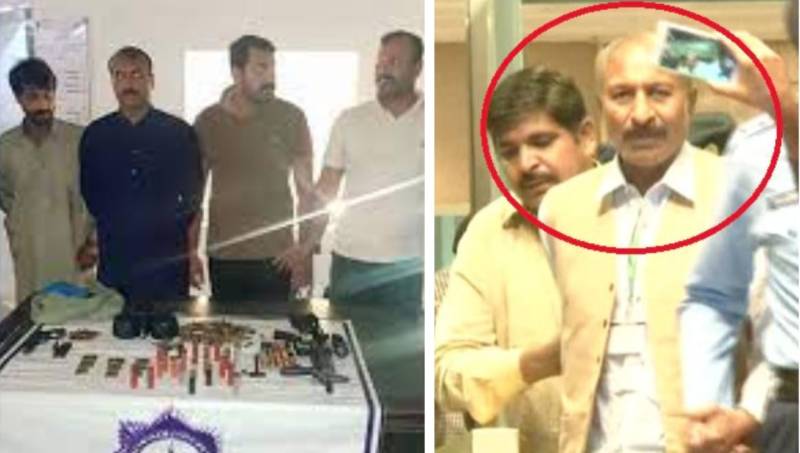 LAHORE – Police on Saturday registered a case against three sons of Mansha Bomb for land grabbing and extortion.

Superintendent Saddar Hafeez-ur-Rehman Bugti revealed that the accused tried to occupy a citizen’s plot and demolished the walls of the property.

In November last year, at least 77 cases of land grabbing, extortion, murder, attempt to murder, and terrorism have been registered against them.

It is to be noted that Malik Mansha Khokhar also known as Mansha Bomb, is the leader of a land mafia operating in Johar Town Lahore. He is wanted by the law enforcement agencies in over 70 cases of land encroachment, firing at the police, murder, and attempted murder.