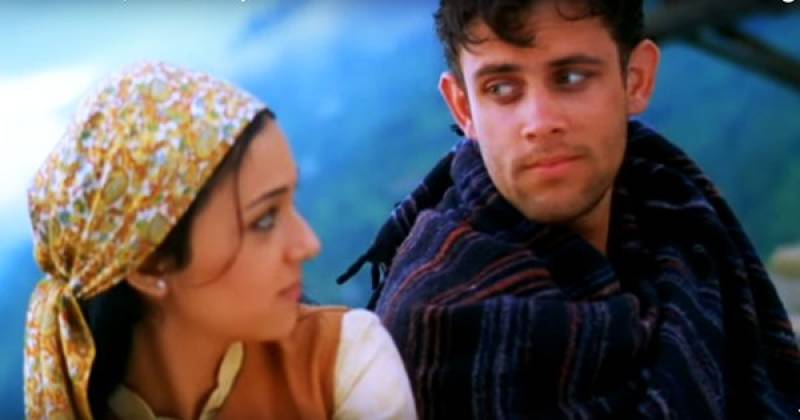 The early 2000s was the golden era of Indian pop which gave music buffs the most famous tracks.

A popular tune that has ruled the hearts of the masses is KS Chithra and Sultan Khan's masterpiece  Piya Basanti, which was aired a whopping 20 years ago. A visual and aesthetic treat for the audience, Piya Basanti was the epitome of soulful music with its stunning video leaving the audience spellbound.

Now,  Nauheed Cyrusi who made her debut with the timeless number shared her own personalised version as a tribute.

Taking to Instagram, Cyrusi shared a minute-long clip and wrote a heartfelt note, "This little video is simply a tribute to a song that changed my life 20 years ago," she penned. "Likeminded, creative us got together and put this video up! Hope you'll enjoy."

Talking to The Indian Express, Cyrusi gave the credit of the recreated version to the maker Rahul Singh Datta. “The only person I thought could keep the innocence of the song intact was Rahul. He is a genius," the actor said.

“Piya Basanti changed my life forever. When we shot it 20 years ago, we had no clue what we were making. When it completed 20 years, I knew I had to do something. It (the video) feels like an old song in a new skin. This has been done only as a tribute (to the original).”

Pakistanis are missing Muhammad Ali Sadpara more after Ali Zafar has paid a tribute to the Pakistani mountaineer who ...