Rhea Chakraborty 'an active member of a drug syndicate:' NCB 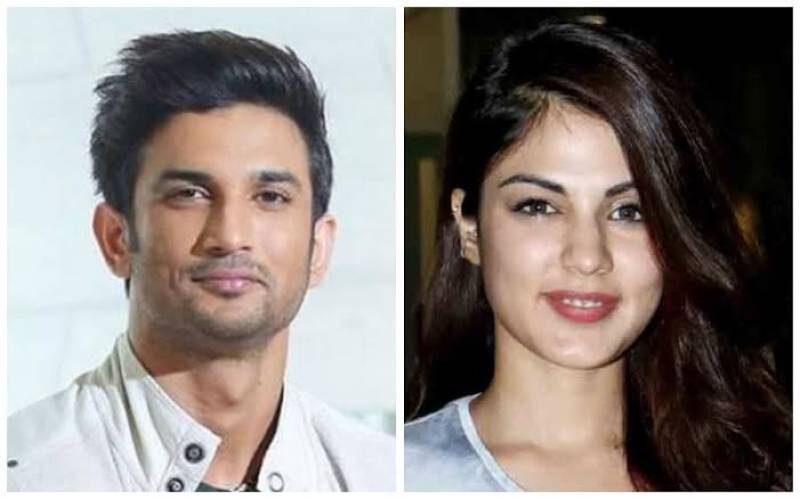 The Narcotics Control Bureau (NCB) opposed  Rhea Chakraborty’s bail plea in the Bombay High Court on Tuesday saying that she was a part of an active drugs syndicate.

According to NCB, Chakraborty "harboured and concealed" the fact that Rajput consumed drugs, “It is further submitted that if overall scenario is seen, then the present applicant (Rhea) being aware of the fact that Sushant Singh Rajput being someone who is engaged in consumption has harboured him and concealed him whilst he was engaged in consuming the drugs. This would amount to harbouring. The present applicant also allowed her residence for drug storage and consumption for Sushant Singh Rajput.”

Rhea and brother Showik were arrested earlier this month by the NCB in the probe surrounding the drugs angle related to Sushant’s death case. The two are currently in judicial custody. 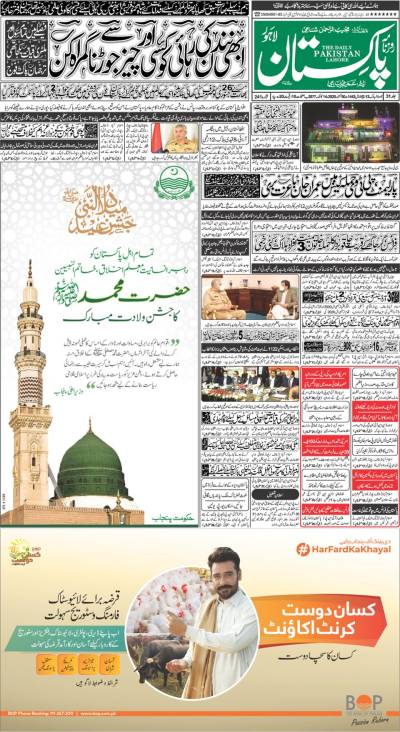