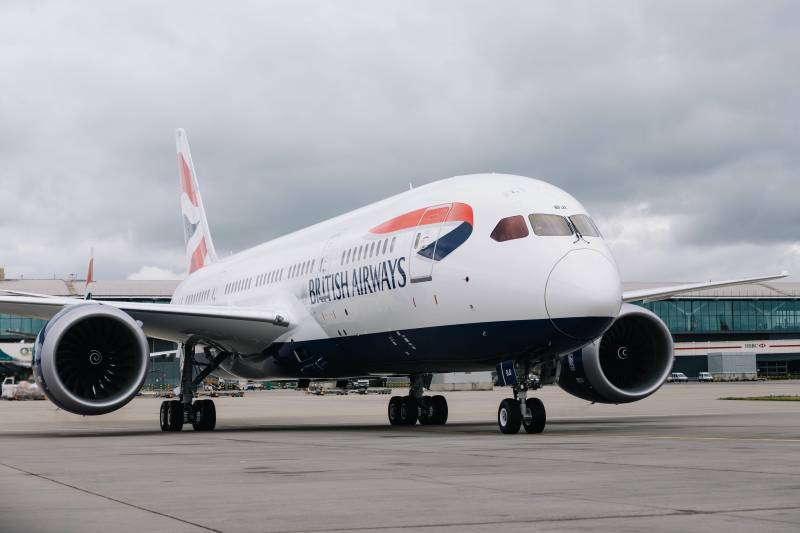 The new route will give businesses access to important manufacturing hubs in the region and connect Lahore with Europe, the United States, Canada and beyond, says a press release issued by the company on Tuesday.

IAG Cargo’s extensive global network will allow customers seeking to transport essential goods from the region, such as textiles, leather, and surgical goods, access to key markets in Europe, the United States, Europe, Canada and elsewhere. The new route will be operated by British Airways B787-8 wide-body aircraft.

Shameer Nasarulla, Area Commercial Manager for the Middle East, Pakistan & Bangladesh, IAG Cargo, said: “We’re very pleased to be opening this new route and to add Lahore to our network of over 350 destinations. Lahore is home to many manufacturers of imported goods and is an important market for computer equipment, electrical machinery and auto spares parts from Europe and the US. IAG Cargo will now also be able to play a bigger part in the Mango harvesting season – an important moment in the year for Pakistani exporters."

The British High Commissioner to Pakistan, Dr Christian Turner, said: “The first-ever British Airways flights to Lahore is a sign of confidence in Pakistan, and the deepening ties between our two countries. I hope it will open up even more opportunities for business links, people-to-people ties and tourism.”