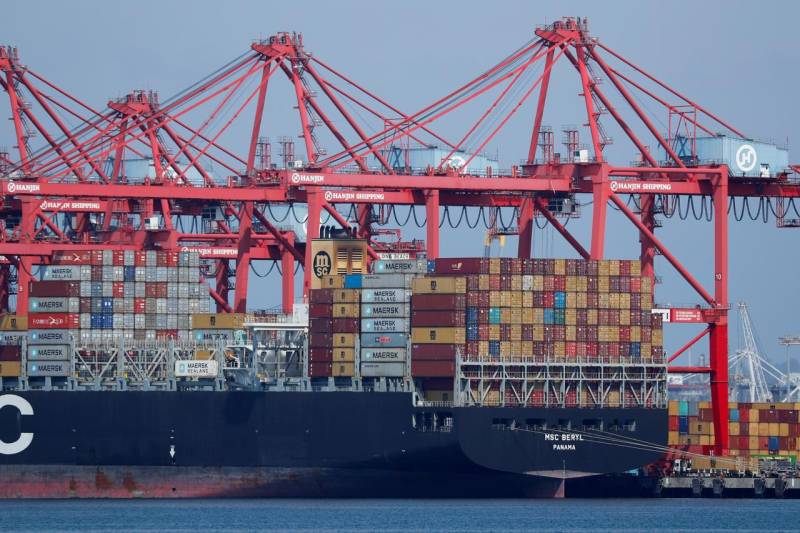 ISLAMABAD – With a growth of 4.9 percent in the first half of the current FY, Pakistan’s exports to ten countries declined mainly to the United Arab Emirates and Saudi Arabia.

It also revealed that Pakistan’s exports to Sri Lanka also declined by 18.2 percent. Exports to Thailand climbed down by 47% to $115.69 million to just $61.14 million

It added that exports to Yemen also declined by 46percent, Madagascar by 47%, and Djibouti by 53.3%.

ISLAMABAD – Adviser to PM on Commerce and Investment Abdul Razaq Dawood announced on Saturday that Pakistan's ...

Advisor to Prime Minister Imran Khan Abdul Razzak Dawood said that the officials of the commerce ministry chaired a meeting to discuss the decline of exports and currently in process of forming strategies to improve these.