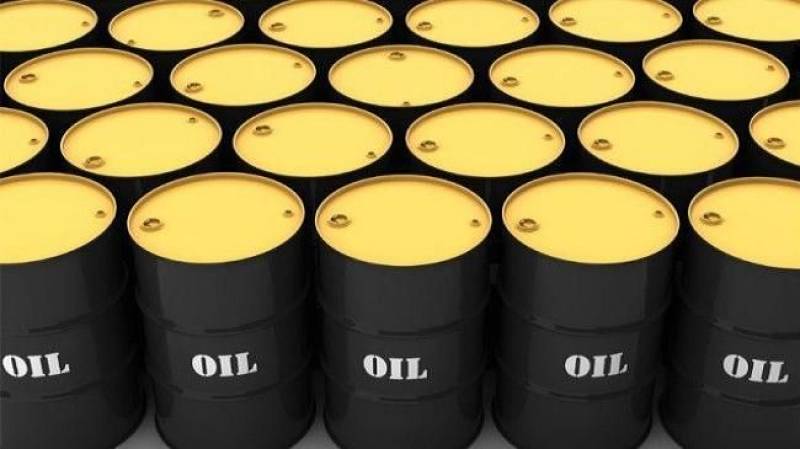 DOHA (APP) - World oil producers gather in Qatar Sunday to negotiate an output freeze to boost prices as a row between regional heavyweights Saudi Arabia and Iran threatened to overshadow the talks.

Influential Saudi deputy crown prince Mohamed bin Salman reiterated in a new interview with Bloomberg published on Saturday that the kingdom will not freeze output unless the Islamic republic did so.

This is the second such warning by the prince in a week. Saudi Oil Minister Ali al-Naimi arrived in Doha Saturday for the meeting but declined to make any comment.

Iran, which is emerging from nuclear-related sanctions lifted in January, announced on Friday that Oil Minister Bijan Zanganeh would not join the Doha talks — which will instead be attended by Tehran’s OPEC representative.

In a statement carried by the Shana news agency, the Iranian ministry also noted that “Iran already announced it cannot join the plan to stabilise oil prices” while its output is still below pre-sanctions levels.

“Iran is unable to add more than 500,000 barrels per day (bpd) to its production by the end of the year,” Harami told AFP in Doha.

“I believe this will not greatly impact the meeting,” he said.

OPEC said on Wednesday that Iranian oil production in March was 3.3 million bpd, up from 2.9 million in January, but still short of its pre-embargo level of around 4.0 million.

Host country Qatar said “an atmosphere of optimism” spread on the eve of the meeting, and Kuwait’s acting oil minister Anas al-Saleh told reporters on arrival in Doha that “he was optimistic” about the success of the conference.

Oil prices tumbled on Friday as traders bet that the meeting in Doha will yield no effective measures to curb the global oversupply.

Sunday’s meeting in the Qatari capital is expected to gather about 15 countries, mostly members of the Organization of the Petroleum Exporting Countries, led by Saudi Arabia, and as well as some non-OPEC producers such as Russia.

The producers want to freeze production at January levels in order to curb oversupply until demand is expected to pick up in the third quarter of 2016.

“Expectations are just so low that OPEC and non-OPEC producers will do anything with significant details attached to it,” said Andy Lipow of Lipow Oil Associates.

On Thursday, the International Energy Agency warned against over-expectation for the Doha talks, saying that the meeting would have only a “limited” impact on supplies.