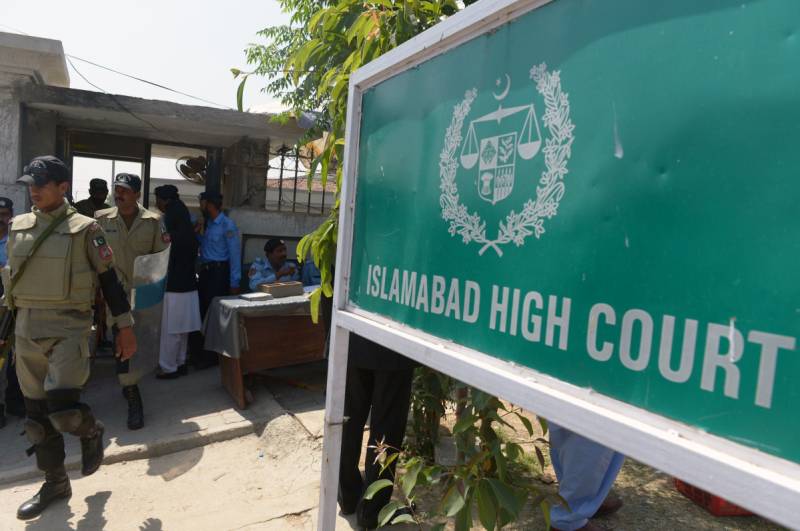 ISLAMABAD - The Islamabad High Court (IHC) reserved on Thursday its verdict over a petition filed by former premier Nawaz Sharif requesting to club the three references filed against him by the national Accountability Bureau.

A two-member bench comprising Justice Umer Farooq and Justice Mohsin Akhtar Kayani conducted the hearings of the case during which NAB prosecutor argued that all the references were independent and that the final arguments in one of the references had already been presented before the accountability court.

Nawaz along with family is undergoing NAB’s supplementary corruption references that were filed in line with the Panamagate verdict that disqualified Nawaz from the public office.

The National Accountability Bureau has in total filed three references against the Sharif family which pertain to the Al-Azizia Steel Mills and Hill Metal Establishment, offshore companies including Flagship Investment Ltd, and Avenfield properties of London.

The two brothers, based abroad, have been absconding since the proceedings began last year and were declared proclaimed offenders by the court. Their trial in the high-profile corruption case has been separated from other family members' owing to their continued absence,