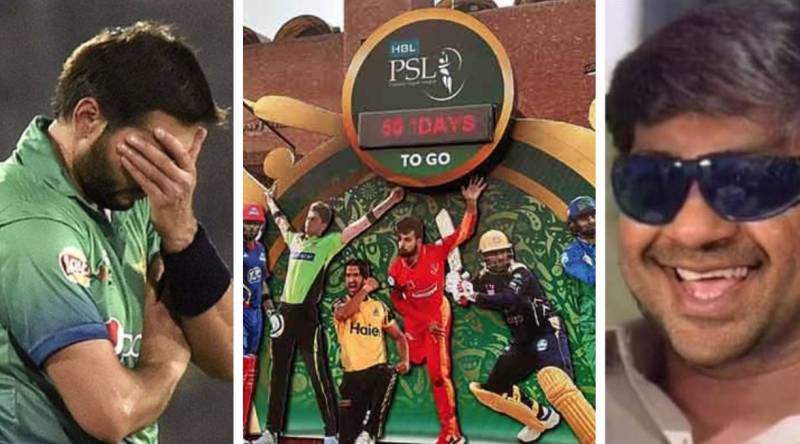 KARACHI – The Pakistan Super League (PSL) 2021 on Thursday was officially suspended with immediate effect until further notice after seven of the coronavirus cases surfaced in recent days.

With the cancellation of Pakistan’s biggest cricket event and most anticipated matches, Twitter reacts to the decision of the Pakistan Cricket Board (PCB).

Here how netizens reacted to the PSL cancellation:

We — the people, media, security agencies, franchises and players — built PSL brand with sweat, blood and tears. The nation is reeling with despair and outrage at criminal negligence by this PCB Admin that has disrupted the tournament!

Who’s responsible for all this failure? #PSL6

Cricket lovers expressed their sadness over the PCB decision while others didn't lose their humour amid the sad times as twitter was all flooded with hilarious memes.

Sad to know that PSL has been postponed. But obviously the safety of those involved should be the top priority. pic.twitter.com/nBuGAVI2cj

Pakistan Super league has been postponed so there r two moods rn:

PSL 6 memers people like
n fans me who has
not watched pic.twitter.com/1fXWARCVFr