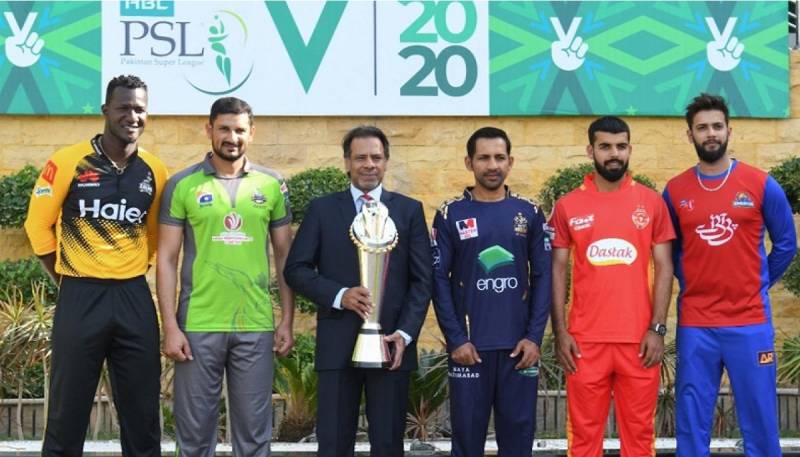 LAHORE – The Pakistan Cricket Board (PCB) on Thursday postponed the remainder of its premier T20 event, the Pakistan Super League season six, as Covid-19 cases were detected in a number of players.

As many as seven players and officials were tested positive for the novel disease during the last few days. PCB Chief Executive Wasim Khan and Director Commercial Babar Hamid will hold a media conference at the National Stadium at 3 pm to provide further updates.

Earlier today, the Pakistan Cricket Board (PCB) officials and franchise owners held a meeting and decided to defer the remaining matches of the sixth edition of the Pakistan Super League.

LAHORE – Three of the players playing for two different teams have tested positive for the novel Covid-19, ...

It is to be noted that the families of players also joined the bio-bubble without spending time in quarantine and proper testing. They were also seen interacting with team players.

A large number of cricket fans including Pakistani speedster Hassan Ali have expressed their displeasure over the cancellation of the PSL league.