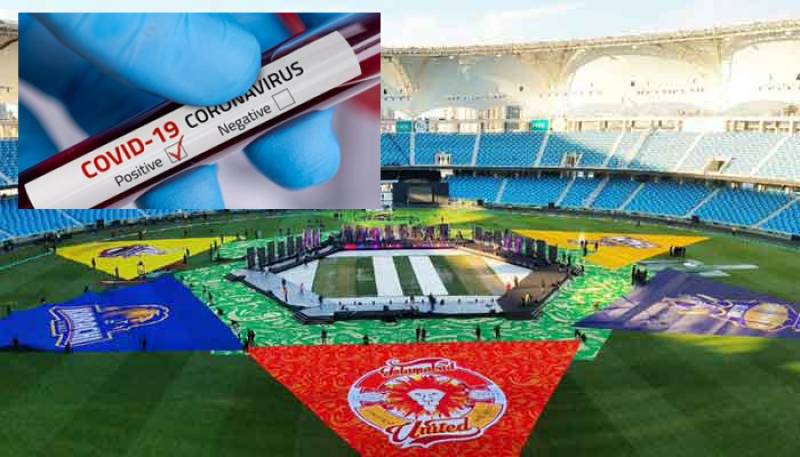 A statement issued by the Pakistan Cricket Board stated that the following players will now self-isolate for 10 days.

The statement further added that the three players were not part of the teams that featured in Wednesday’s PSL double-header. With the latest statement from PCB officials, it is expected that the players were from the Islamabad United or Lahore Qalandars squad.

The players were tested for the novel disease after they had shown symptoms on Wednesday.

PSL’s organising committee will hold a virtual meeting today and further matters will be discussed after the meeting.

Earlier, PCB's Media Director Sami Burni said the 244 PCR tests were conducted and three of the samples have come back positive. Two foreign players and one support staff have tested positive, he said in a press statement.