Hajj pilgrims, overseas Pakistanis to be prioritised for Pfizer jabs 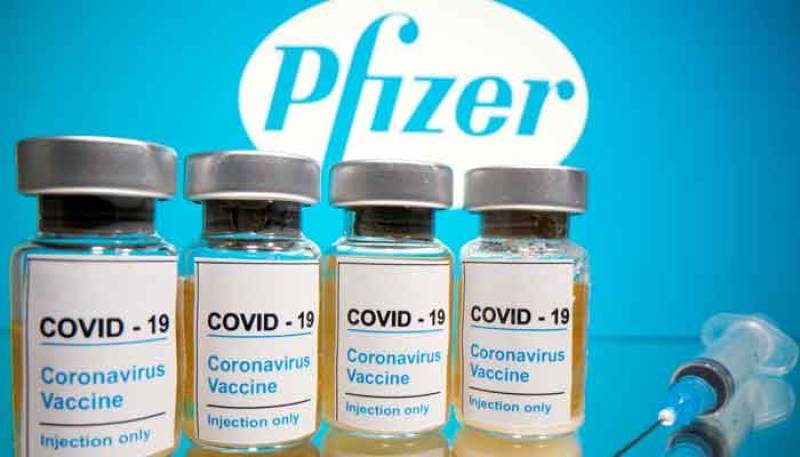 ISLAMABAD – Federal Minister for Planning and Development Asad Umar on Thursday said that the government decided to prioritise giving the Pfizer vaccine to those who have a work visa.

The aim is to inoculate Hajj pilgrims and students proceeding for education abroad first, he added.

The federal minister said that the government was working hard to expedite the vaccination process across the country.

Asad Umar, who also heads the apex Covid-19 supervisory body, said that the vaccine acceptability issue is global and urged the other nations to address it.

The minister said that Pakistan received a limited quantity of the vaccine this month due to which the government had decided to give the vaccine to those who were going abroad where it was mandatory.

“Chinese vaccines are exported the most and highlighted that acceptability towards vaccines is creating problems worldwide,” he added.

The first shipment of 106,000 doses of Pfizer’s Covid-19 mRNA vaccine has already arrived through COVAX, while authorities are also planning to procure ‘one to two million doses’ of mRNA vaccine directly from the manufacturer through the National Disaster Management Authority.

ISLAMABAD – Pakistan has started coronavirus vaccination for people over the age of 18 years. More than five ...