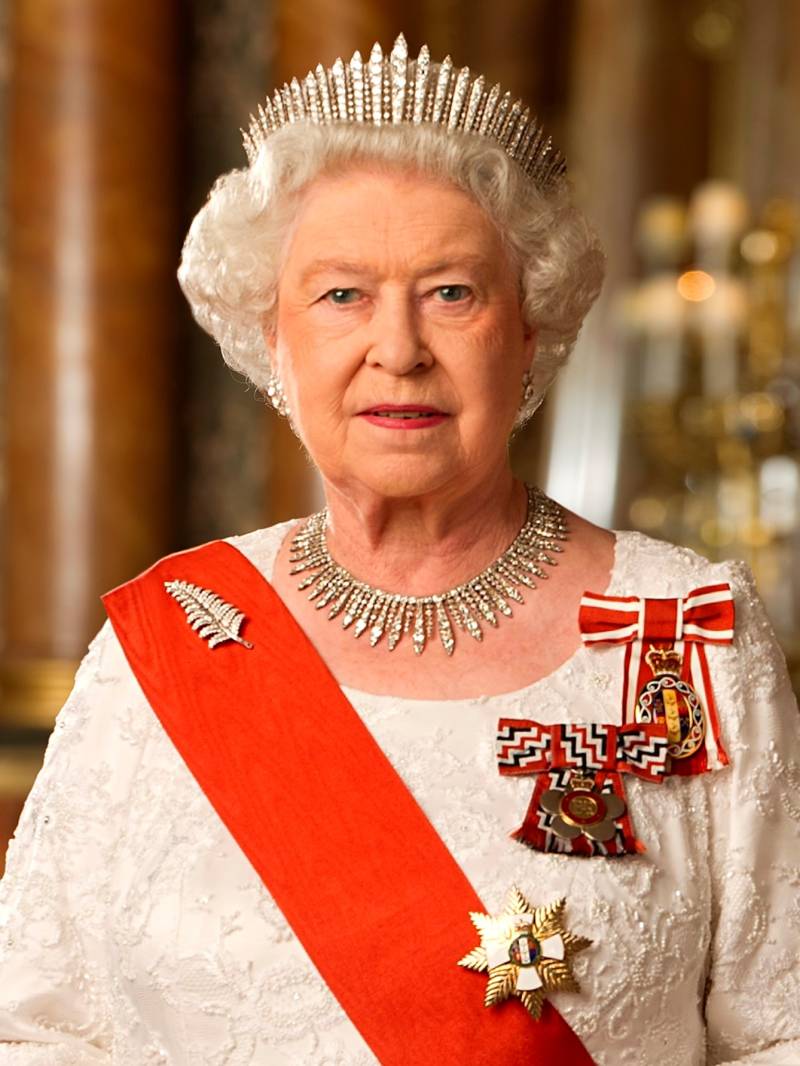 Queen Elizabeth II is the first British Monarch to celebrate Platinum Jubilee, having acceded to the throne on 6th February 1952, when she was 25 years old.

The British Royals has confirmed plans to celebrate Queen’s Platinum Jubilee next year. The monarch's family has announced a four-day holiday weekend in June 2022 to celebrate Queen Elizabeth II's 70th year on the throne, with a program of events featuring a parade, street parties and a live concert at Buckingham Palace.

The Jubilee plans were revealed by the Palace on Wednesday, and feature a full slate of events in June that will likely be attended by the public.

A parade, known as the Trooping the Colour, will begin the extended Bank Holiday weekend on Thursday, June 2. The event usually takes place each year on the Queen's birthday but has been cancelled in each of the last two years due to the coronavirus pandemic.

Throughout the rest of the year, the Queen and other members of the family will make visits to various parts of the UK.

The Queen is the first British Monarch to celebrate a Platinum Jubilee, having acceded to the throne on 6th February 1952, when she was 25 years old.

Her Majesty has celebrated her Silver, Golden and Diamond Jubilees. #HM70 #PlatinumJubilee pic.twitter.com/jVPn7T6lCe

Next year’s #PlatinumJubilee celebrations will include:

????A live concert ‘Platinum Party at the Palace’.

On the final day of the Jubilee weekend, Britons will be encouraged to have street parties to celebrate the occasion.

The Queen ascended to the throne in 1952 and became the country's longest-serving monarch six years ago. She will be 96 when she completes the seventh decade of her reign, She became a widow in April when her husband, Prince Philip, died aged 99. Next year's Jubilee will be her first without Philip.