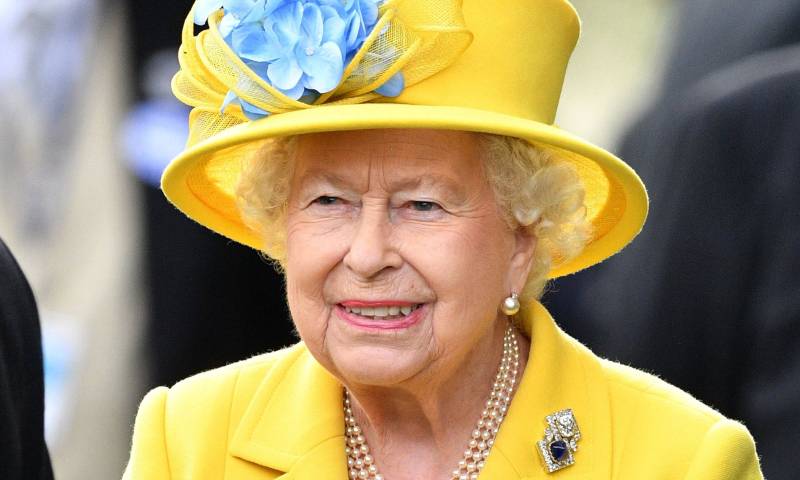 Releasing a rare heartfelt message on her birthday, the British monarch thanked her well-wishers for their kind messages of support.

Marking her 95th birthday, the Queen penned a note of gratitude thanking the people from all over the globe who have paid their respects to the late Prince Philip and acknowledging the "period of great sadness" the family is currently in.

“I have, on the occasion of my 95th birthday today, received many messages of good wishes, which I very much appreciate. While as a family we are in a period of great sadness, it has been a comfort to us all to see and hear the tributes paid to my husband, from those within the United Kingdom, the Commonwealth and around the world."

Further, she wrote, “My family and I would like to thank you for all the support and kindness shown to us in recent days. We have been deeply touched, and continue to be reminded that Philip had such an extraordinary impact on countless people throughout his life.”

The Queen Elizabeth II will celebrate her 95th birthday, six years after she became the longest-reigning British ...