How Queen Elizabeth is celebrating her 95th birthday 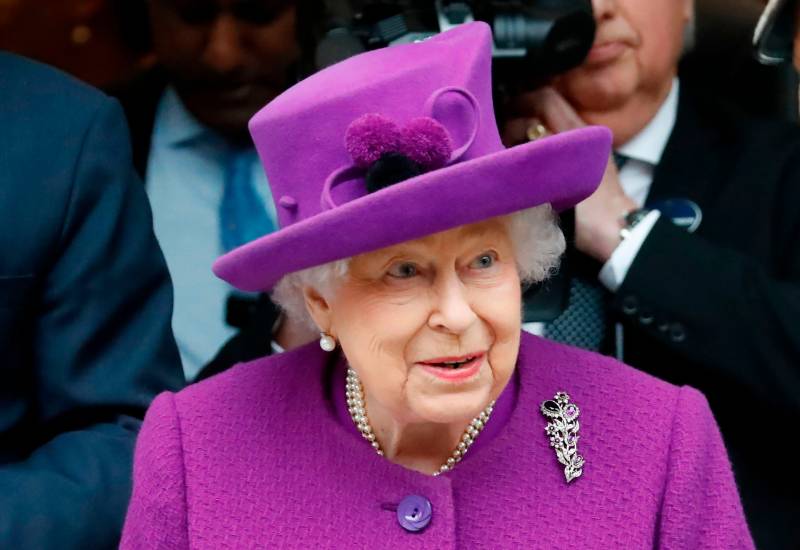 The Queen Elizabeth II will celebrate her 95th birthday, six years after she became the longest-reigning British monarch in history.

Speculations have begun about the Queen's birthday and considering the fact that the British royals are mourning the loss of Prince Philip, a celebration sees at odds

Her forthcoming birthday will mark the first of her celebrations without the Duke of Edinburgh, who passed away on April 9.

The Queen will celebrate her official birthday on April 21 with close family members keeping in view the Covid-19 restrictions. The Telegraph reports that the royals are expected to enjoy a 'quiet lunch' intimately at Windsor Castle.

Moreover, rumours are rife that the Queen will not mark her birthday with a new portrait. The royal's birthday is usually followed by gun salutes in Hyde Park and the Tower of London.

However, for the second consecutive year the salute has been cancelled, the Ministry of Defence stated, according to The Telegraph.

Prince Harry, despite his desire to get back home to Meghan Markle, has reportedly made up his mind to prolong his stay for his grandmother's birthday and a better relationship with his family.

Following the death of the Duke of Edinburgh at the age of 99, speculation of Prince Philip‘s net worth and the ...