How much will the Queen inherit from Prince Philip’s £10 million fortune? 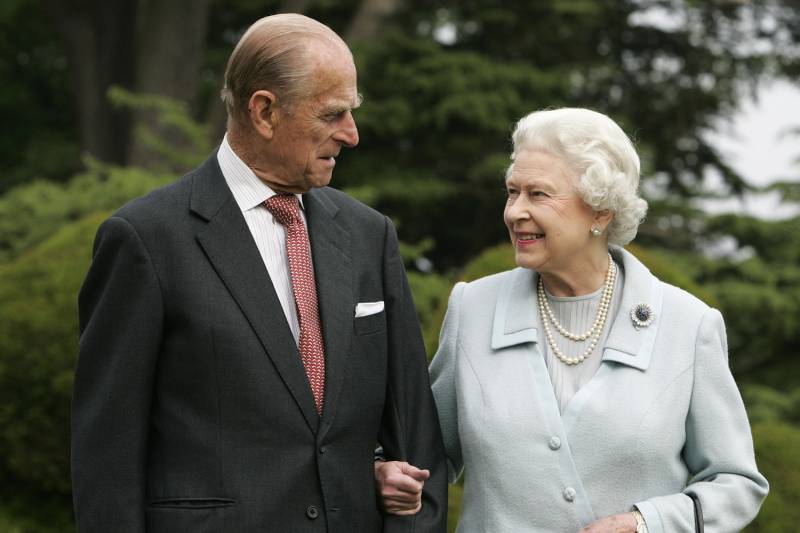 Following the death of the Duke of Edinburgh at the age of 99, speculation of Prince Philip‘s net worth and the inheritance of his fortune are being made.

The Queen is expected to receive a majority of Prince Philip’s £10 million fortune. The late Duke built his fortune on the gifts he was given along with his collection of books, art, political and royal cartoons.

While the estimated fortune is £10million, the MailOnline calculated his wealth to a total of £28million.

Moreover, it is predicted the Duke’s children and grandchildren will receive a portion of his wealth but the bulk of his estate will most likely go to the Queen.

His art collection is thought to be handed to the Royal Collection Trust. Prince Philip’s rise to wealth was certainly eye-opening.

At the time of his engagement to Princess Elizabeth, he was earning less than £350 a year as a Royal Navy first lieutenant.

His uncle Lord Mountbatten’s butler revealed that his wardrobe was "scantier than that of many a bank clerk".