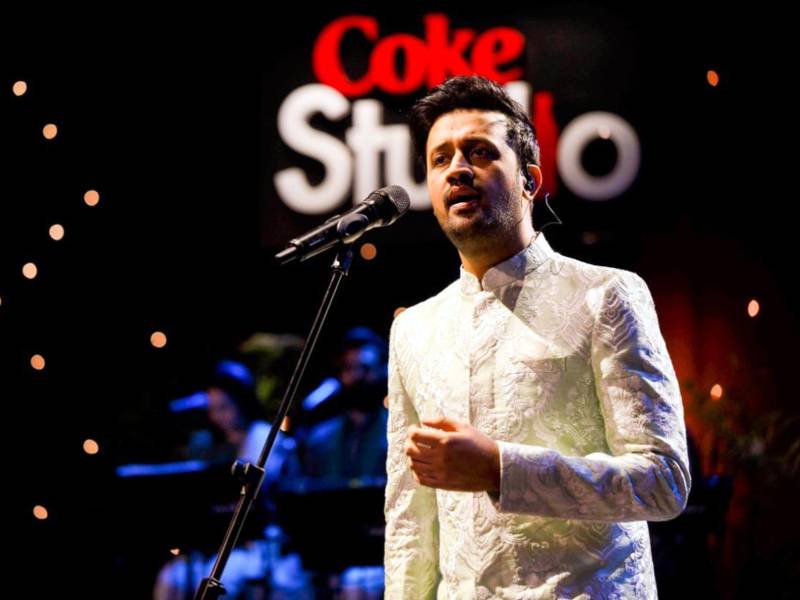 KARACHI – The Federal Board of Revenue (FBR) has tightened the noose around singer Atif Aslam, according to reports in local media.

Following an audit, the Dunya TV reported citing its sources, the FBR imposed a tax of Rs 58 million on the 37-year-old singer. Aslam has been given one month to pay the tax amount.

In case, he fails to comply, his bank accounts will be frozen and recovery will be made.

Previously, the rockstar also made it to Forbes' 100 Digital Stars along with Mahira Khan and Aiman Khan. The versatile singer has grasped audiences worldwide, producing masterpieces throughout his musical career spanning over two decades.