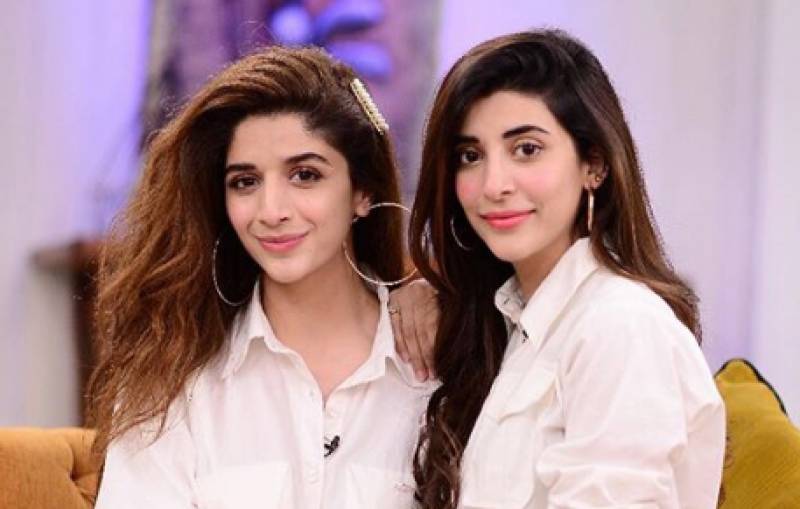 The Hocane sisters latest interview clip has been making rounds all over Twitter, where the two can be seen discussing the nutrition, food and how it impacts a person’s mental health.

LAHORE -  Depression and mental health are among the most talked topics in today's world. People share their problems, ...

The statement, however, did not go well with netizens who called the two out over their apprenticed views in a country already at odds with accepting mental health as a colossal issue. “What you put into your body greatly determines your mental health as well,” says Urwa.

She further added that “These days there are so many problems about depression , mental disease, it’s all because of food. There is no other reason.” Mawra seconded her sister saying: “It’s what you put in your body.”

LAHORE - Imagine being scared because you can hear or see things that are not there. Imagine delusions and ...

The comments by Hocane sisters gained attention on social media with many calling them out:

Mawra Hocane: It’s what you put in your body

Height of ignorance. Depression and other mental illnesses have several causes, such as trauma, genetics, environmental triggers etc. What you eat is NOT the only thing that causes Depression. Urwa and Mawra, please do your research before saying such statements https://t.co/MS6w0Y0zGn

Mawra Hocane has responded to the viral video clip and had posted thoughts on her Instagram handle in order to clear the air:

Only consuming junk food can not be a reason for mental health issues. Is it a justfying statement?

Whereas, depression (mental health disorder) is usually an outcome of social, psychological and physical factors.

According to the World Health Organization, the outgrowth of mental health problems has reached a dangerous level worldwide.

What are your thoughts on this situation? Share your views with us in the comments box below.