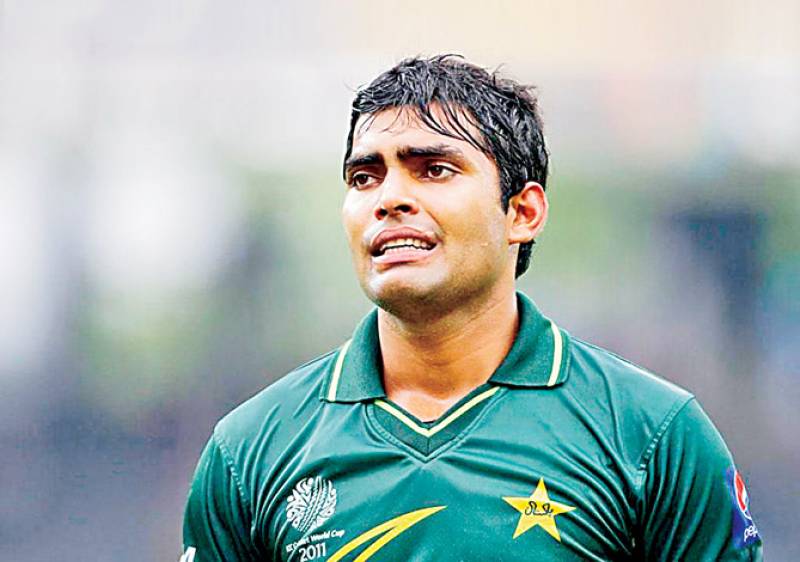 LAHORE - Pakistani batsman Umar Akmal has been approached by a former Test cricketer to fix matches during the ongoing Global Twenty-20 League in Canada.

Akmal was approached by former Pakistan cricketer Mansoor Akhtar, who allegedly asked the middle-order batsman to fix matches during the T20 tournament, which is being held in Brampton, Ontario and several other Pakistan cricketers are in action, a private news channel reported.

Akmal, 29, reported the approach to the Pakistan Cricket Board (PCB) and the Global T20 League administration, following which the anti-corruption officials at the T20 competition instructed the cricketers to stay away from such approaches and report them immediately.

Akhtar, who resides in the United States, is serving as an official of the Winnipeg Hawks, whom Akmal is representing during this year's tournament.

Akhtar represented Pakistan from 1980 to 1990 in 19 Tests and 41 one-day internationals, has not been seen since the fixing approach became public.

The anti-corruption unit of the Global T20 League has warned players participating in the tournament to be particularly wary of two men, identified as Krish, who belongs to India and Mansoor Akhtar. If approached by these two men, players should immediately inform the relevant authorities, the officials said.