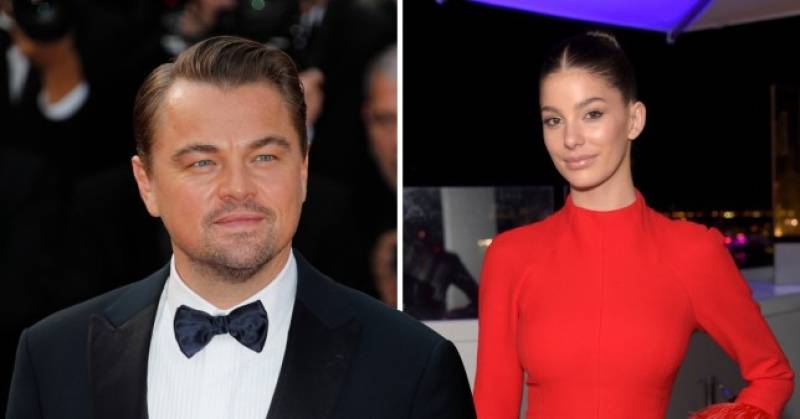 Leonardo DiCaprio's girlfriend Camila Morrone has spoken out to defend their relationship.

The Mickey and the Bear actor, 22, spoke to the Los Angeles Times about her relationship with DiCaprio, who is 45. The age difference sparked major backlash in July, after Morrone posted photos on her Instagram.

However, the model-turned-actress doesn't seem to bothered by the 23-year age gap between herself and boyfriend Leonardo DiCaprio.

“There’s so many relationships in Hollywood — and in the history of the world — where people have large age gaps,” Morrone said to the outlet. “I just think anyone should be able to date who they want to date.”

And as she proceeds from modeling to acting — she’s getting lots of hype for her role in the indie film Mickey and the Bear — Morrone says she finds it “frustrating” that people only view her as DiCaprio’s girlfriend. Though she’s hopeful that will change.

“I think more and more now that people are seeing the film, I’m slowly getting an identity outside of that,” she said. “Which is frustrating, because I feel like there should always be an identity besides who you’re dating.”

She continued, “I understand the association, but I’m confident that will continue to slip away and be less of a conversation.”

The couple was first rumored to be together in January 2018 during a trip to Aspen, Colorado.

Ever since then, DiCaprio and Morrone have been photographed many times.

In October, the couple were spotted in New York City, holding hands  and riding bikes around the city during the summer.

The pair also attended Coachella together earlier this year, and later, at the Cannes Film Festival where DiCaprio debuted his Quentin Tarantino film Once Upon a Time…in Hollywood.