Another case of Uber harassment in Lahore, traumatized girls narrate their story 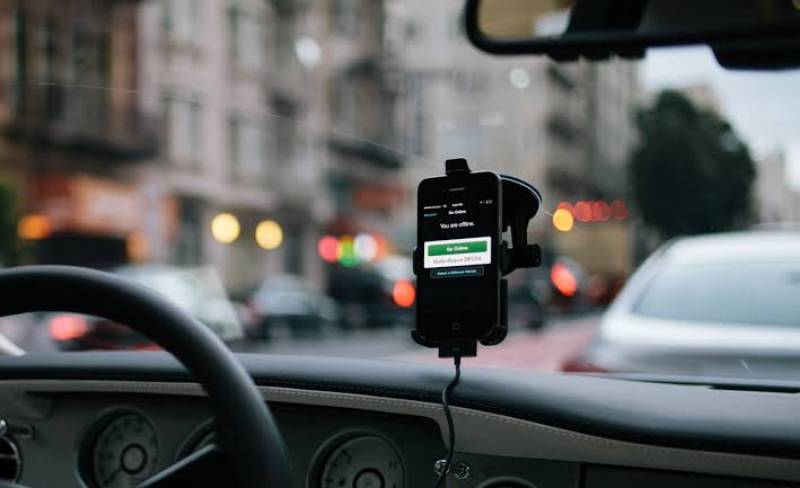 Lahore: It is already so difficult for women to commute from one place to another in a place like Pakistan as public transport is not ‘safe’ and too crowded however we are left with private transportation which includes services like Careem and Uber. After a long day me and my friend decided to take an Uber for a change from packages to Valencia society. Usually we opt for Careem (which we think is a lot safer) but due to no vehicles available we booked an Uber.

The driver failed to show up at the pin location and that where all the horrible things started. After communicating with the captain we patiently where exactly we are our journey started, it took us about 5-6 mins. My friend asked him to turn on the AC as it was too hot outside to which he rudely replied “Ac nahi hai, aisay hi bethna hai tou betho”. I asked my friend to ignore him as we were already getting late. 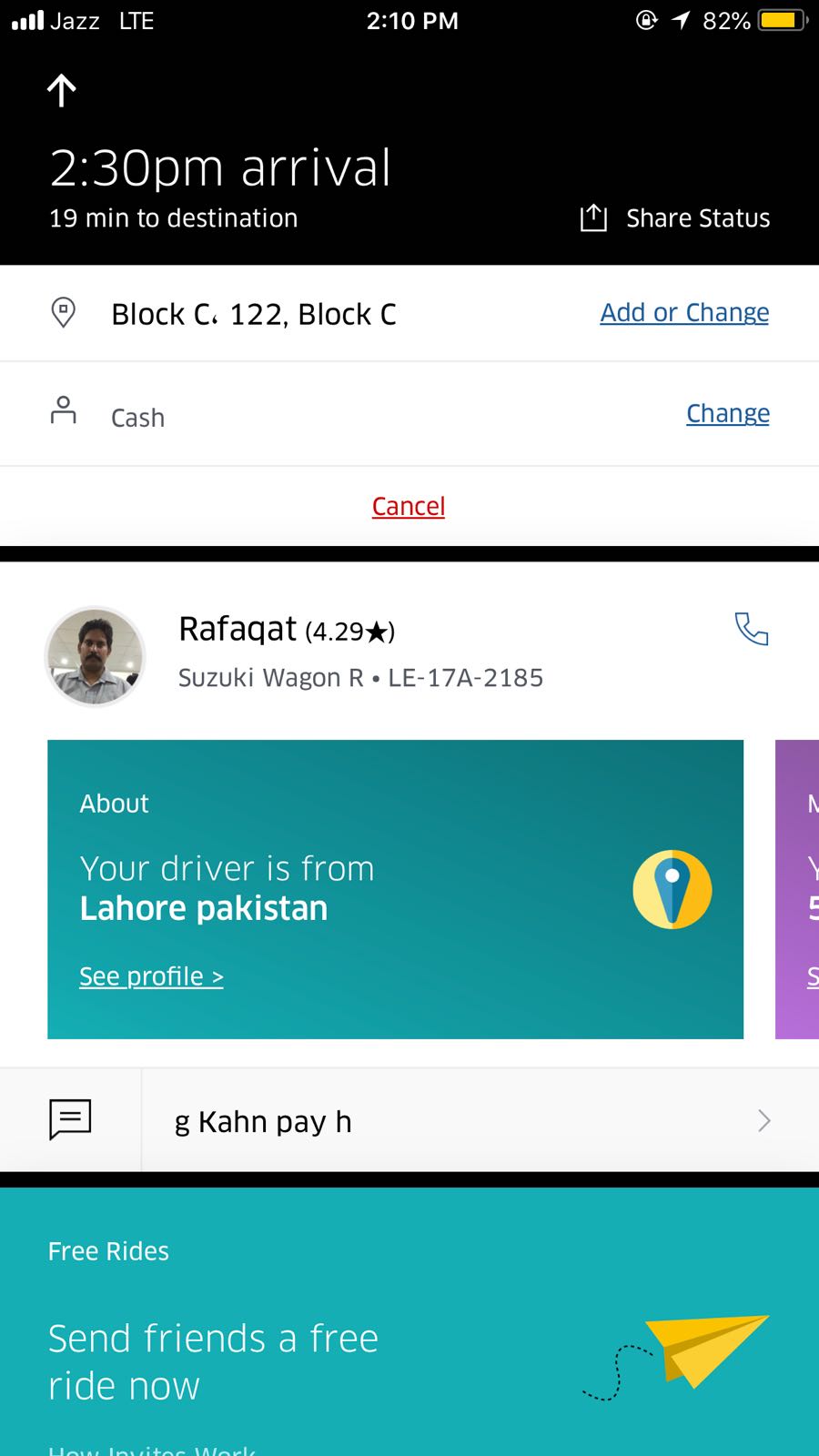 The ride started and my friend started to talk to me about how the driver should’ve told us earlier that there is no AC in the car. He abruptly stopped the car in the middle of the road and asked us to leave roughly 2 mins after the ride had started. “120 Rs ki ride ka yeh matlab nahi hai k tumny gaari khareed li hai”. To which I replied very calmly that he is providing us a service and should’ve been clear about the ac situation as we communicated on the phone earlier so we could’ve booked another ride instead but after all this point we will have to pay extra money. 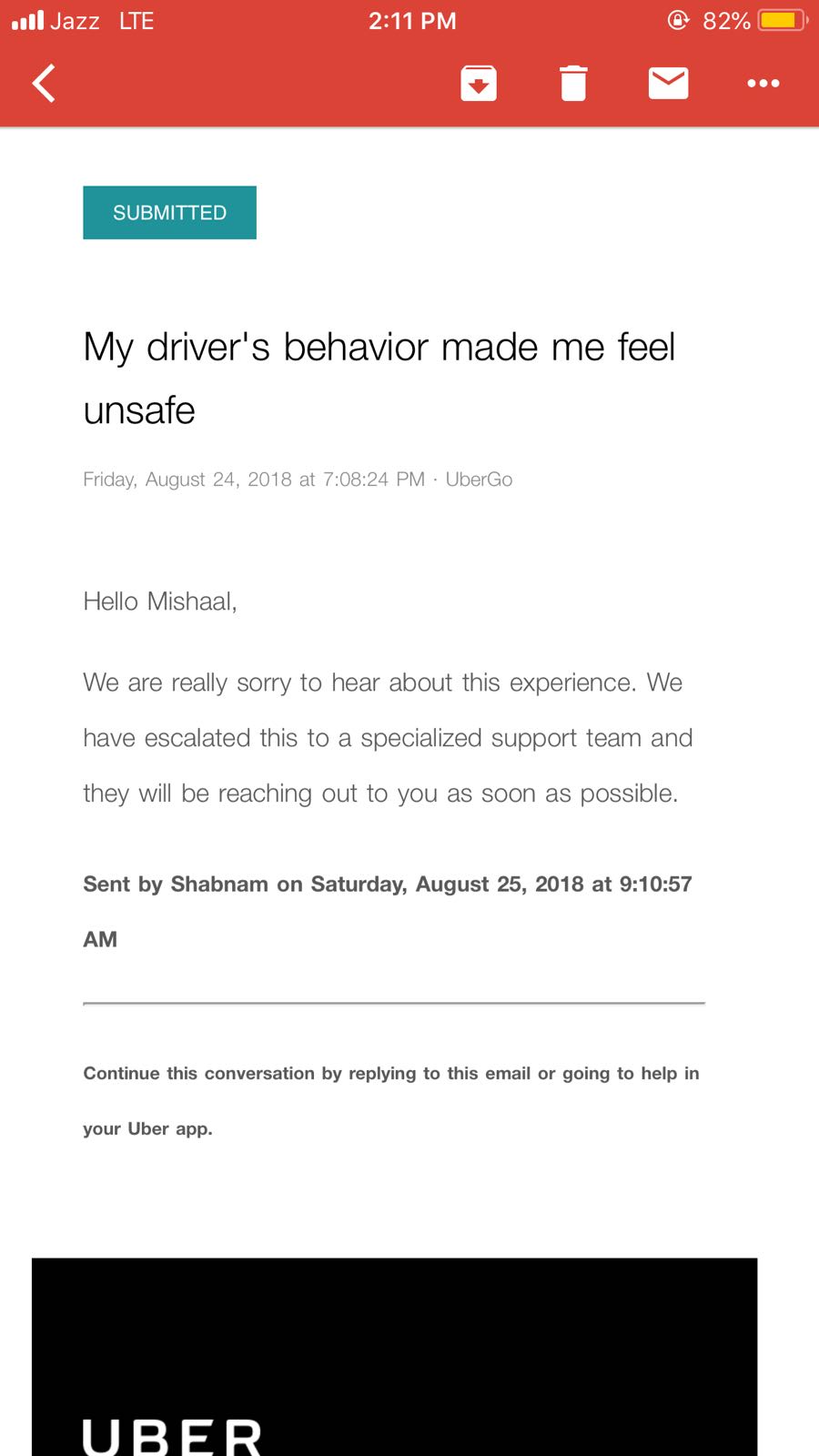 We stayed calm throughout the ride but his rash driving, close calls with the other cars and the creepy aggressive stares were constant. We managed to get home safe and during this ride we even filed a complaint but the response of Uber was delayed and we felt unsafe the whole time.

This was a horrible ride and we can only imagine the fear of girls who have to face even worse and on the top of everything the slow response of the company was even more scary. We need to make public spaces and public transportation a lot more safe for women as there is harassment happening in every other corner of Pakistan.