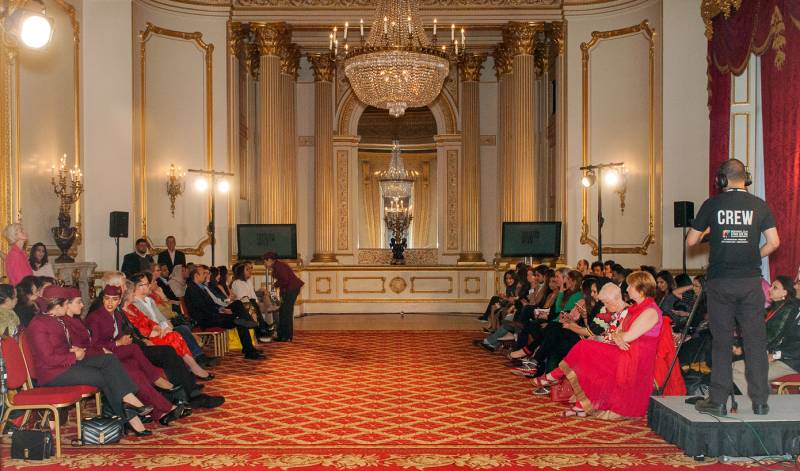 This weekend's production, by leading event directors Riwayat led by the accomplished creative director Adnan Ansari, was a celebration of the 70th anniversary of Pakistan's independence. Organized in partnership with the High Commission of Pakistan London, the event was one of a series of events planned byHis Excellency Syed Ibne Abbas, Pakistan's Ambassador to the UK.

Designer MaazJee paid tribute to founding father of Pakistan Quaid e Azam Muhammad Ali Jinnah with a collection inspired by his clothing, whilst a fusion of east-west designs from Maheen Khan and Shameem Ansari stole the show.

It was from Lancaster House that the Pakistani flag was sent to Pakistan's first ever embassy atLowndes Square in London. How fitting for thousands of Pakistani's to return to Lancaster House some 70 years later to celebrate so much that is good about our country. 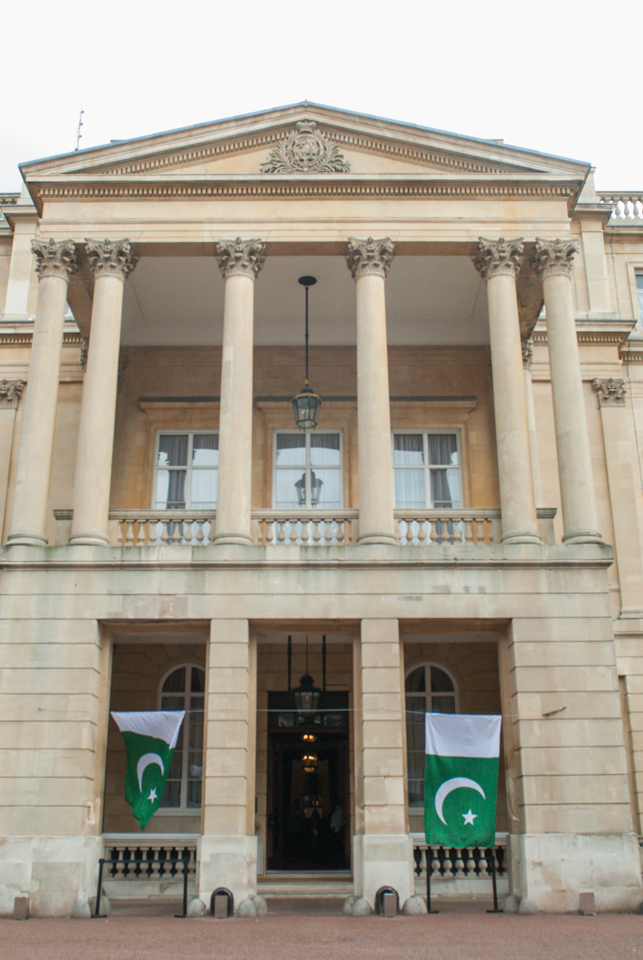 Over two thousand people registered for the event which saw a catwalk run through the three grand halls of the Royal Palace. Ambassadors from a large number of London-based embassies joined the celebration. A nine room exhibition allowed the guests to talk with the designers and buy from their collections.

Fashion is one of Pakistan's leading export industries and runs to a multi-billion pound industry and growing. Events profiling the leading names of that industry serve to challenge the west's perceptions of Pakistan and increase the trading links between our two nations. 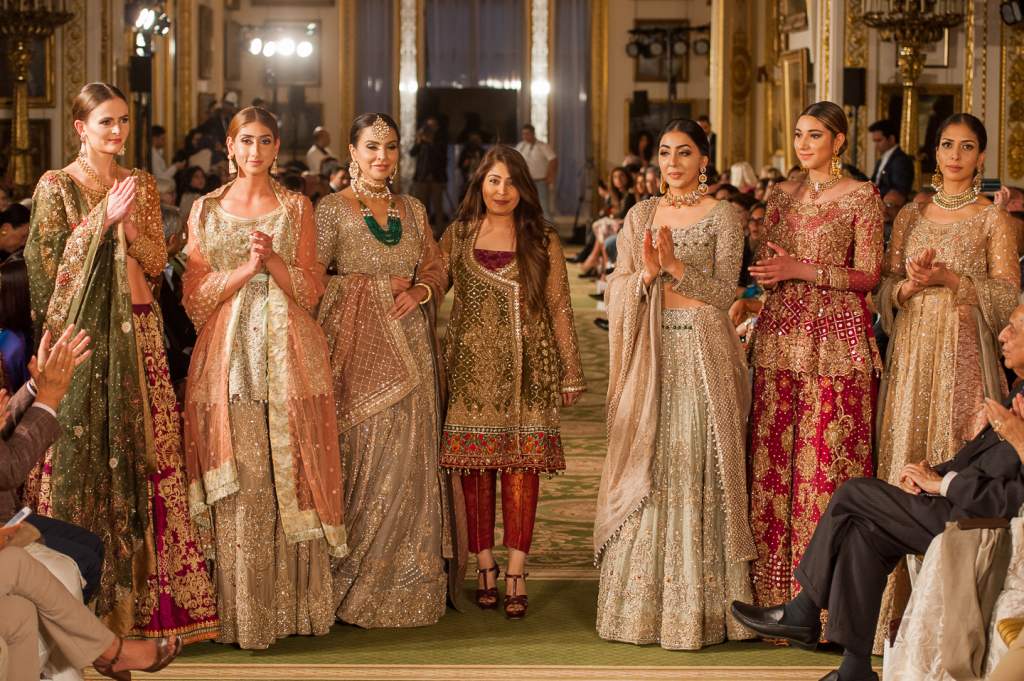 Adnan Ansari, Creative Director at Riwayat said "It was a privilege to work so closely with the High Commission to deliver this hugely successful event. Their commitment to deliver a truly inspiring event matched with Riwayat's expertise and ability to deliver was a powerful force. We are so proud ofour Pakistan and so proud to present it's best face on a huge platform in London."