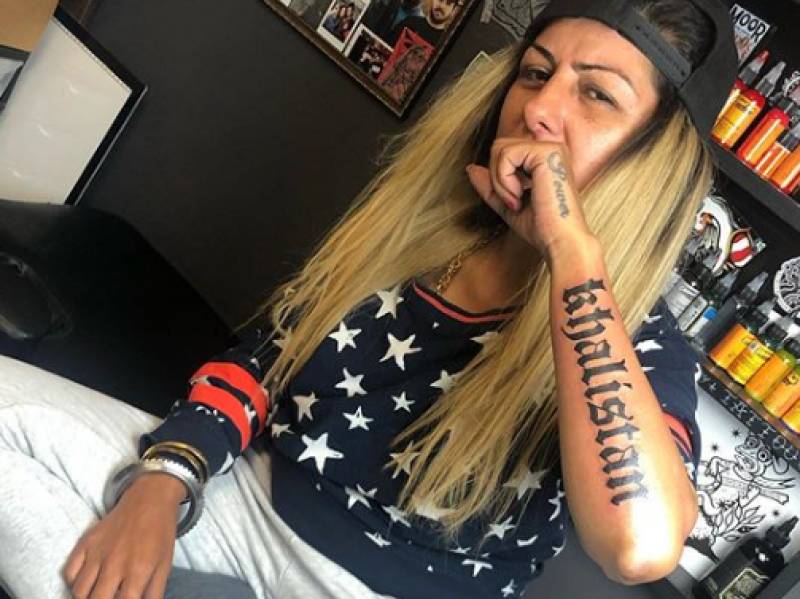 MUMBAI - Twitter account of  the Indian rapper Hard Kaur has been suspended after she posted a video in which Kaur is seen using abusive words for Prime Minister Narendra Modi and Union Home Minister Amit Shah.

"You use people! You use armies and people for your personal agenda," Kaur said in the video. She goes on to allege that the two have not only "threatened" her, but also her family, friends and fans. "Why (are) you doing all these girly things? Like sedition charge,  we re gonna rape you... we re gonna kill you...  Come and fight like a man," she challenged the two Indian politicians." 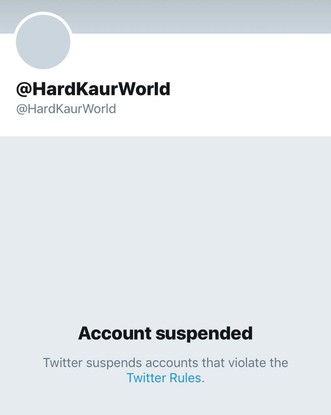 Khalistan is a group of Sikh community people who are demanding a different country for themselves in Punjab and the singer too is supporting the group.