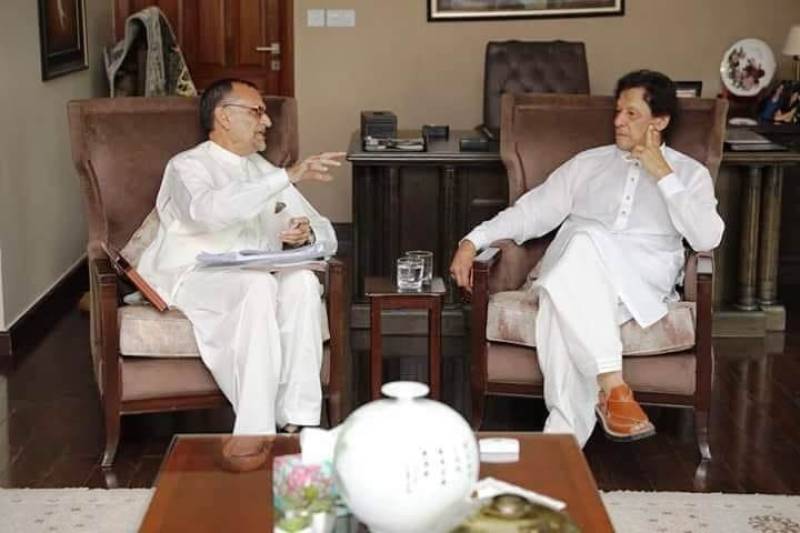 ISLAMABAD - A detailed report on the alleged failure of Result Transmission System (RTS) on the day of the general election was presented to Prime Minister Imran Khan by Pakistan Tehreek-e-Insaf (PTI) Senator Muhammad Azam Khan Swati.

The senator believed that a transparent probe was not possible in his presence, moreover, the prime minister asked Swati to consult with the forensic experts before publishing the report and assured him of all of his cooperation.

ISLAMABAD - Pakistan Tehreek-e-Insaf (PTI), a party set to rule the country for next five years after bagging victory ...

After the general election, the PTI had formed a fact-finding committee headed by Senator Swati to look into the alleged failure of the RTS.

Swati also briefed PM Khan on the massive embezzlement and violations of rules in the ministry, besides presenting evidence of the alleged corruption by ministry’s senior officials.