‘No Time to Die’ delayed again 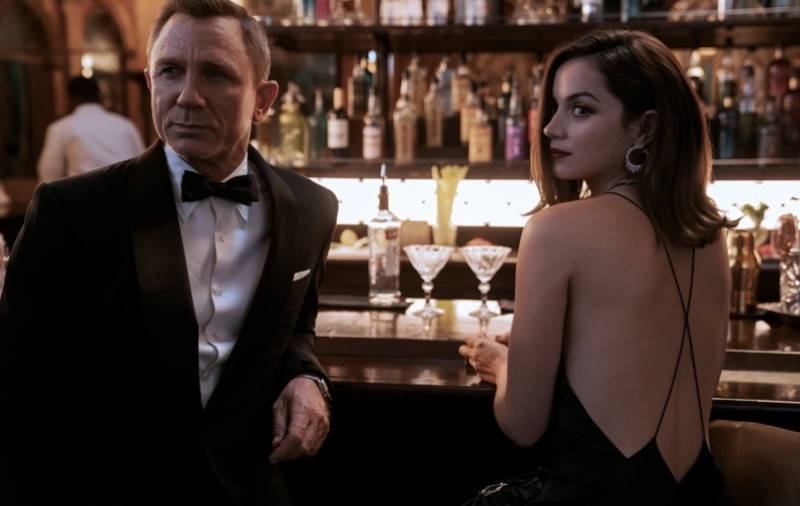 The release of the James Bond film “No Time To Die” has been delayed once again because of the COVID-19 pandemic, MGM announced recently via Twitter.

The blockbuster spy film, starring Daniel Craig in his final 007 venture, is now expected to release on April 2, 2021, a year later than previously planned.

We understand the delay will be disappointing to our fans but we now look forward to sharing NO TIME TO DIE next year.

“MGM, Universal and Bond producers, Michael G Wilson and Barbara Broccoli, today announced the release of No Time To Die, the 25th film in the James Bond series, will be delayed until 2 April in order to be seen by a worldwide theatrical audience.  We understand the delay will be disappointing to our fans but we now look forward to sharing No Time To Die next year,” said the studio in a statement.

The movie was initially supposed to premiere in April 2020, but was postponed in March until November as the coronovirus crisis took over the world. It was the first big-budget film to bring its releasing plans to a halt amid global concern around the spread of coronavirus.