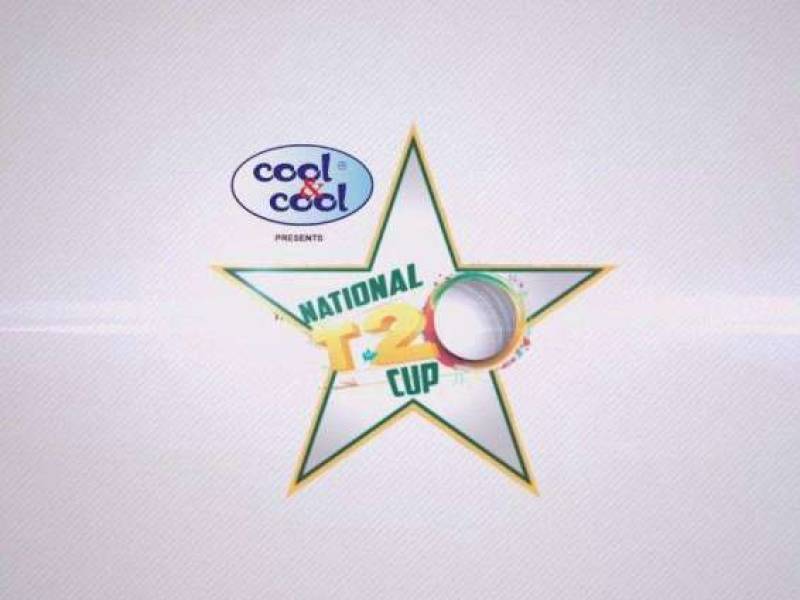 First Match will be played between Khyber Pakhtunkhwa and Sindh at 1500 hours, while in the second match Balochistan will face Central Punjab team at 1930 hours.

After being put into bat, Khyber Pakhtunkhwa lost wickets at regular intervals and were reeling at 58 for seven when Mohammad Sarwar and Sajid Khan got together. The duo contributed 66 runs for the eighth wicket and helped the side post 125. Sarwar top-scored with a 34-ball 43, hitting three fours and two sixes, while Sajid remained unbeaten on 25 from 22 balls, striking a four and a six.

For Sindh, Tabish Khan did the damage and ended with match figures of four for 25. Other notable performance came from Fawad Alam picking three wickets for 16.

Chasing 126 runs to win, Mohammad Sarwar ripped through the Sindh top order which included the prize wicket of Sindh's captain Fawad Alam for 12. He ended-up with four wickets for 20 runs in four overs.

In the second match of the day, Southern Punjab beat Central Punjab by eight wickets. After being put to bat, Central Punjab managed to score only 123 for seven in 20 overs.

Muhammad Akhlaq continue his rich form in the tournament and scored yet another half-century. His previous unbeaten knock of 57 from 46 balls helped Central Punjab win against Sindh on 1 October, but his unbeaten 50 off 44 balls in today's game came in a losing cause.

In reply, Southern Punjab chased down the target in the 17.1 overs.

Zain Abbas top-scored with an unbeaten 35-ball 42, laced with four fours and a six. He along with Salman Ali (24 not out off 14 balls, 4 fours) contributed an undefeated 62 runs for the third wicket.