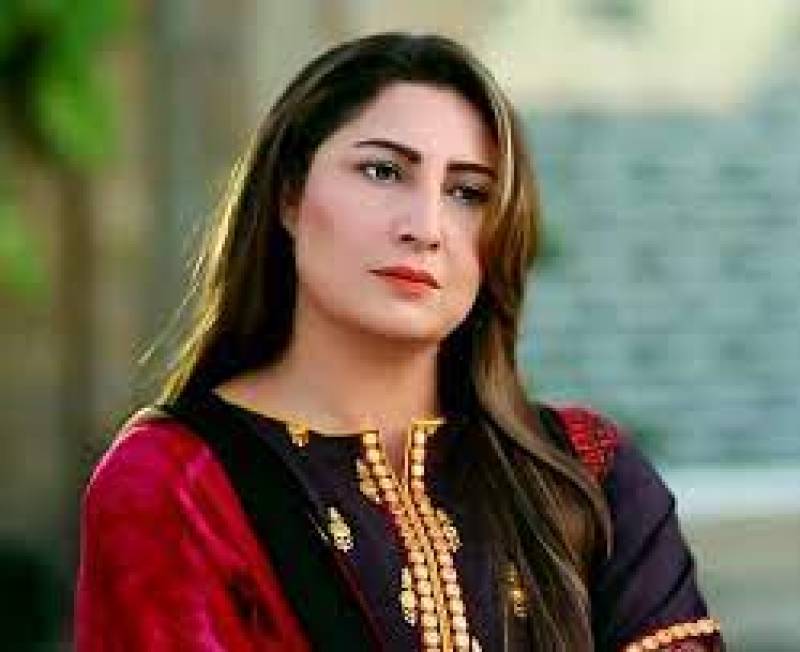 Queen of Lollywood Saima Noor has proved that age is just a number as the versatile and uber-talented veteran of Pakistan's entertainment industry revealed her real age.

Rising to the pinnacle of fame, Saima has now reached a point in her career where she is respected for her contribution to Pakistani cinema. But apart from her professional endeavours, she is adored for effortlessly juggling her personal life with grace.

Taking to Instagram, the Choorian star held a question and answer session and needless to say, she made interesting revelations.

When a fan asked about her age on Instagram, the Buddha Gujjar star was quick enough to reply in a hilarious manner and revealed that she is 54 years old now. 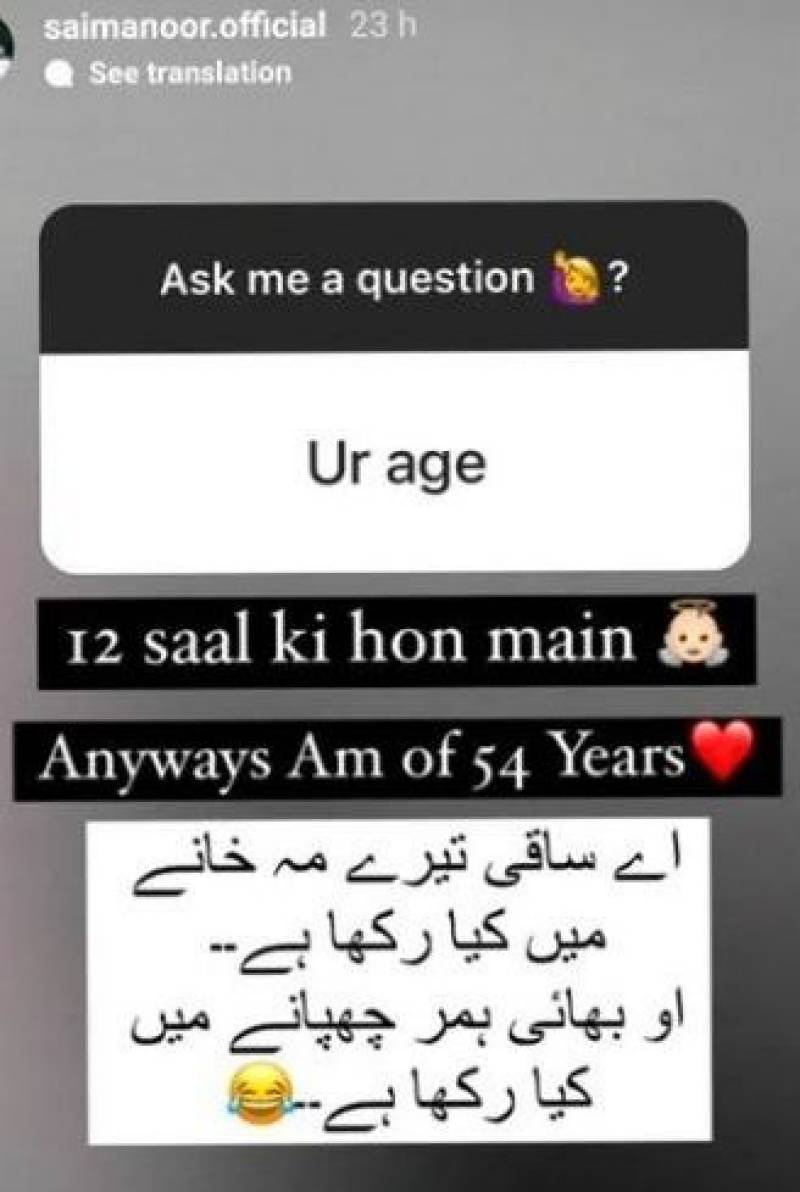 The beautiful actress has appeared as the leading lady in many films and has starred opposite Sultan Rahi, Moammar Rana, Shaan Shahid and many more.

Saima Noor and Syed Noor married in 2005 and in a 2007 press conference they publicly announced their marriage.

On the work front, Saima has worked in popular drama serials like Kaneez and Mubarak Ho Beti Hui Hai.

'Bhai Wanted' is Syed Noor's latest film, along with production by Safdar Malik and music by Naveed Wajid Ali Nashad. ...