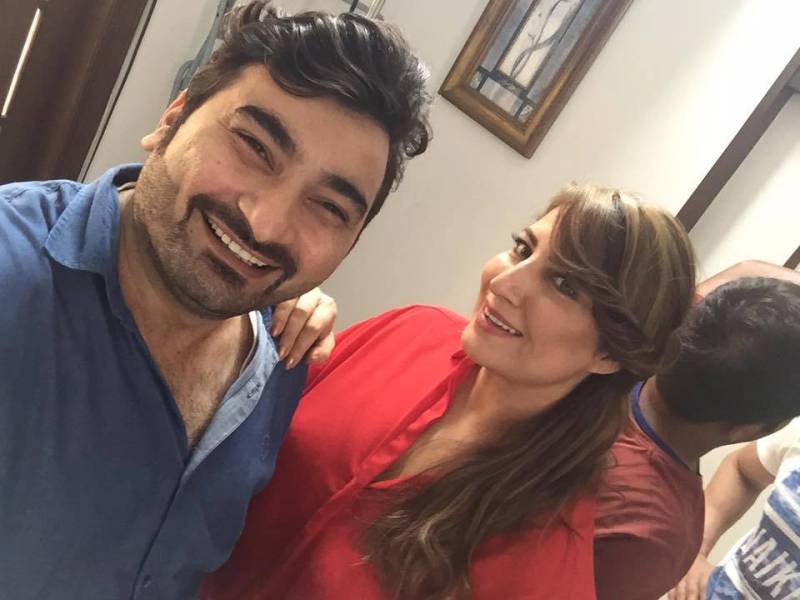 'Bhai Wanted' is Syed Noor's latest film, along with production by Safdar Malik and music by Naveed Wajid Ali Nashad.

According to sources, Shaan Shahid has confirmed that he has signed the film with Syed Noor. 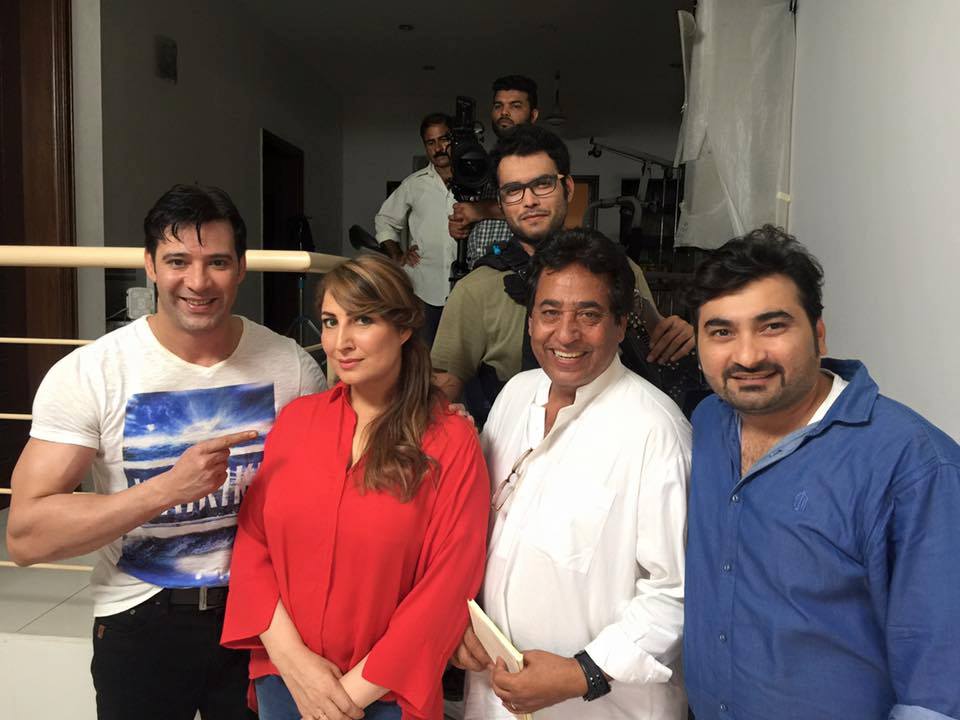 However, on set pictures revealed that Moamer Rana was part of the film, and there were no initial pictures of Shaan.

The cast of the entire film has not been revealed officially, but pictures suggest that the cast includes Khurram Patras, Nadeem, Saima and Yasin Khan (new actor). 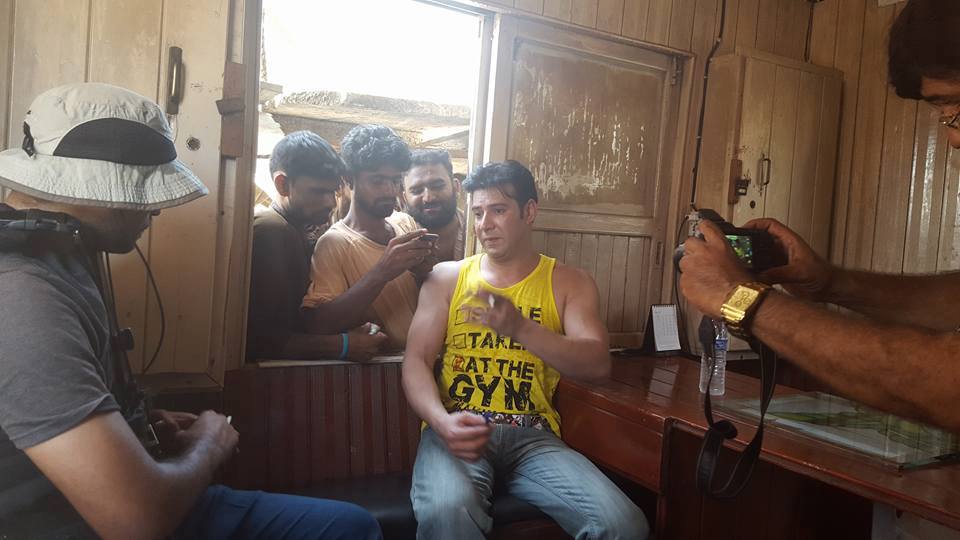 It is also expected that 'Zindagi Gulzar Hai' actress Sana Sarfraz will also be starring in the film. 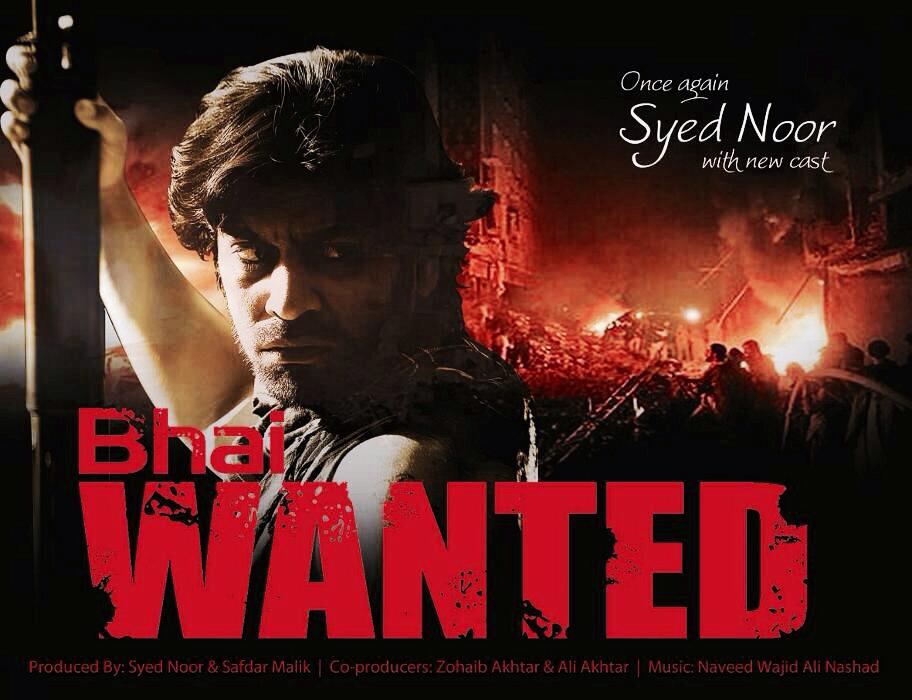 An item song by Mathira is also expected to be in the film, according to further reports.