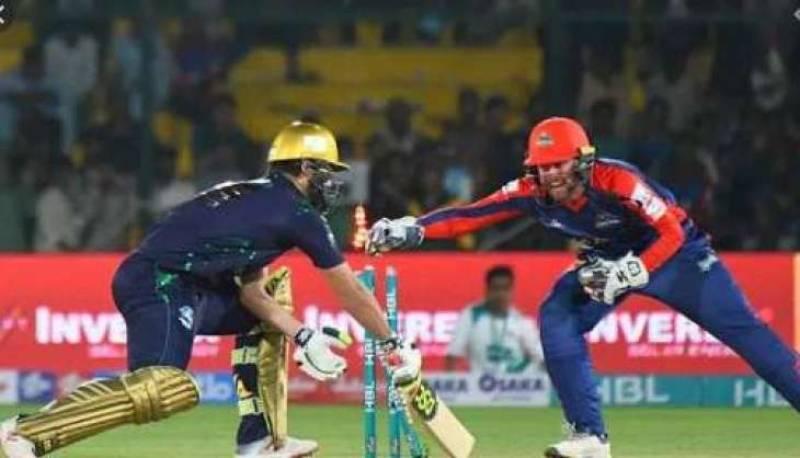 KARACHI – The Pakistan Super League (PSL) 2021 matches may be delayed as it can take more than one day for the PCR reports of the cricketers and officials to be released.

According to Pakistan Cricket Board (PCB) Media Director Samiul Hassan Burney, two more players and one official were tested positive on Tuesday. The infected persons will now undergo a 10-day quarantine.

He added that 244 tests have been conducted of the players and the officials and the results will come back soon. He said Fawad Ahmed will undergo another test today.

He also confirmed about today's match between Islamabad United and the Quetta Gladiators, which was originally postponed on Monday, will be held as planned tonight at 7 pm.

According to the sources, the security personnel deployed at the National Stadium in Karachi are no longer there. Security officials stationed at the stadium's surrounding areas have also been removed.

KARACHI – The 12th match of this year's Pakistan Super League (PSL) has been rescheduled for tomorrow after one ...