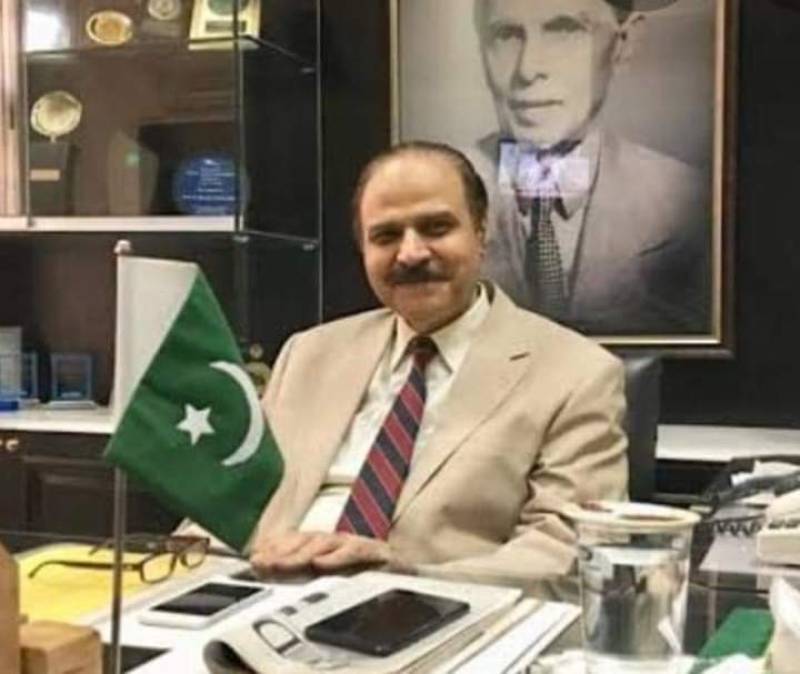 ISLAMABAD – Prime Minister Imran Khan has conveyed his condolences to the family of Nishtar Medical University Vice-Chancellor and senior doctor Mustafa Kamal Pasha, who succumbed to COVID-19 at a private hospital on Wednesday.

"My condolences & prayers go to the [family] of Mustafa Kamal Pasha, VC Nishtar Medical University [who] passed away as a result of COVID19," the Pakistani premier said in a statement.

My condolences & prayers go to the families of Mustafa Kamal Pasha, VC Nishtar Medical University, & Nadeem Mumtaz - both of whom passed away as a result of COVID19. Nadeem Mumtaz and I were together in Aitchison for 9 years.

Dr Pasha had been admitted at the hospital since June 14 after he tested positive for the novel coronavirus.

Dr Pasha was the first Vice-Chancellor of the Nishtar Medical University and a specialist surgeon.

He was 62. He was son of Dr Rafique, former MS and Principal of Nishtar Medical College. 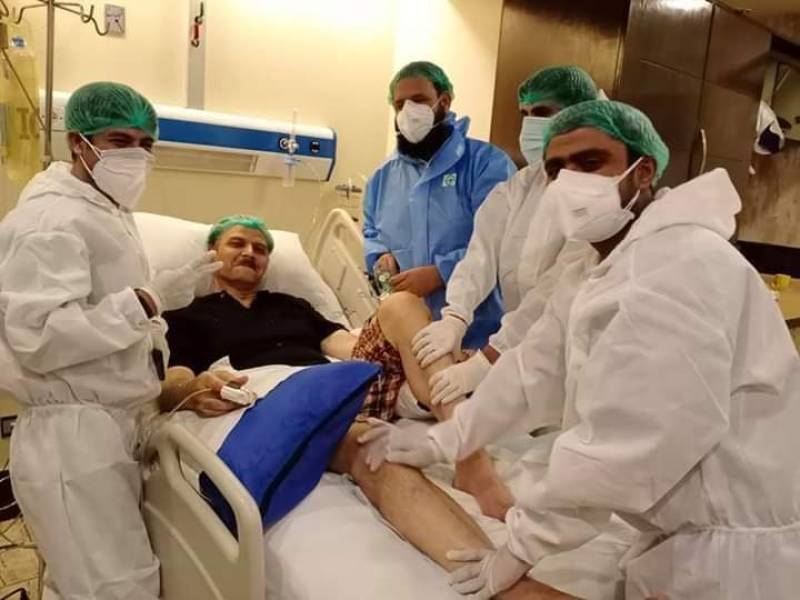 The late professor of surgery was shifted to ventilator in a private hospital after his condition got deteriorated on night of 4th July.

According to official spokesman of the university, Mr Pasha had developed COVID-19 over three weeks ago and was hospitalized when he started feeling difficulty in breathing.

A day before shifting to ventilator, his nose began bleeding that led doctors to put him on vent after worsening condition. His lungs got affected due to coronavirus which deteriorated his health badly with passage of time.