NAB initiates another inquiry against Shehbaz Sharif for helicopter ‘misuse’ 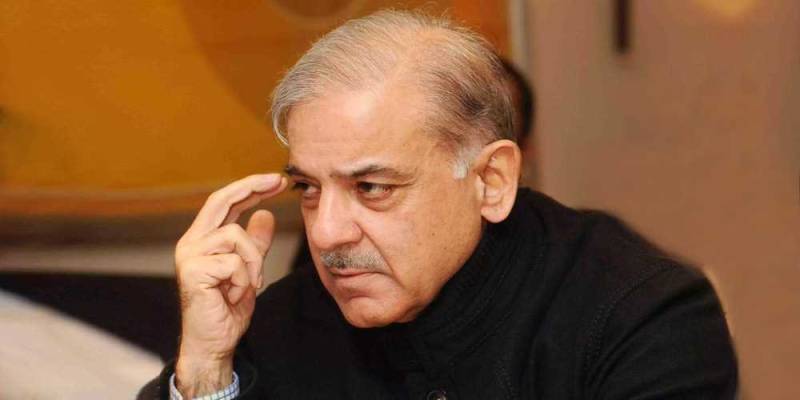 ISLAMABAD – The National Accountability Bureau has initiated another inquiry against PML-N leader and former Punjab CM Shehbaz Sharif for allegedly misusing the government's helicopters for his personal work.

The anti-graft watchdog stated that during his tenure as the chief minister of Punjab, the PML-N leader used government assets including a helicopter for private use.